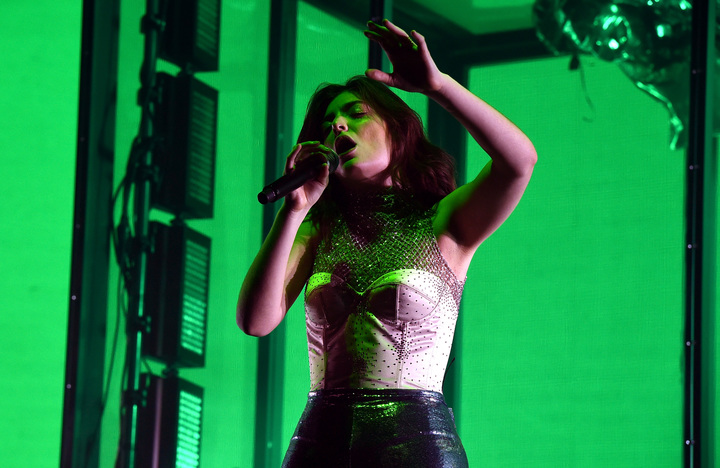 Lorde performed on day three of Coachella over the weekend. Photo: AFP

This morning Lorde announced a six date New Zealand tour in November, and released 'Sober' a new single from her forthcoming album Melodrama.

The 20-year-old will play all-ages shows in Dunedin, Christchurch, Wellington and Auckland, with two extra R18 shows in her hometown, Auckland. All shows will be in intimate venues, with no more than 2500 tickets available for each show. Tickets go on sale next week.

The Melodrama world tour begins in Manchester in September.

The announcement came with a new single, 'Sober' which adds another chapter to the forthcoming album  Melodrama. Lorde has described the album as recreating the rollercoaster of emotions experienced during a big night out.

As with all the new songs we are seeing a maturing Lorde who is celebrating her new-found freedom, though not without her trademark cynicism. She may be caught up in the melodrama of romance and hedonism, but she sees right through its temporary nature.

"King and Queen of the weekend, ain’t a pill that could touch our rush. But what will we do when we’re sober?”

Sonically 'Sober' pops and clicks away in a mid-tempo groove with the precise lyrics and complex vocal layers that we have come to expect from the synesthetic perfectionist.

Melodrama will be released next Friday, 16 June.

Lorde: Sharing the brand new sounds from her mind 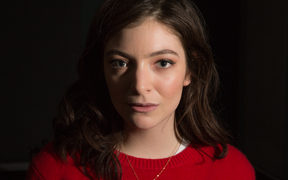 Lorde's second album - which has already produced two hit singles - is out next month. She talks to Kim Hill about feeling free, hearing colours and the oddness of some of her "spicy" fan mail. Video, Audio 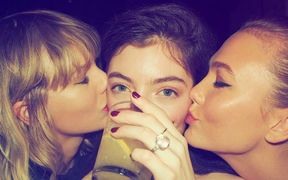 Yes, it's been about 30 hours since the new single from Lorde came out, but we have more to say! Audio