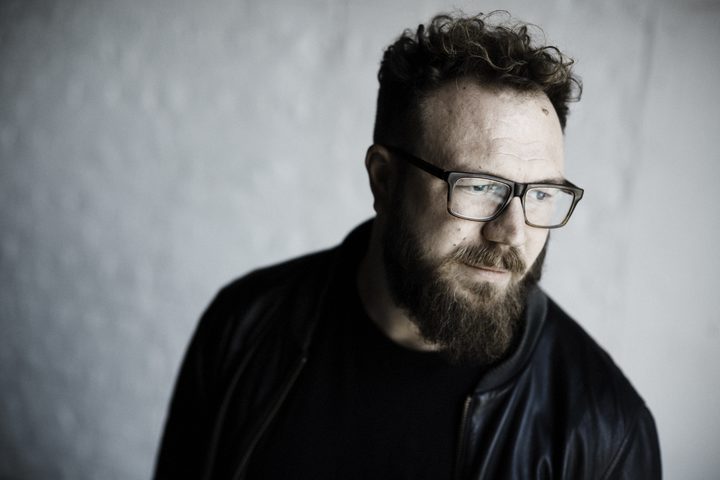 Ben Ottewell was thrust into the limelight when Gomez's debut album 'Bring it on' was nominated for the Mercury Music Prize in 1998. Gomez hadn't played many live shows at that stage of their career and Ottewell suffered from chronic shyness, something he had to overcome in the public eye.

His third solo album is the first to be made without a Gomez project looming over him. Steeped in Americana influences his distinctive voice finds it's groove on 'A Man Apart'. He speaks to Music 101's Alex Behan about six string Ukelele's, brexit, and how much he is looking forward to returning to New Zealand.