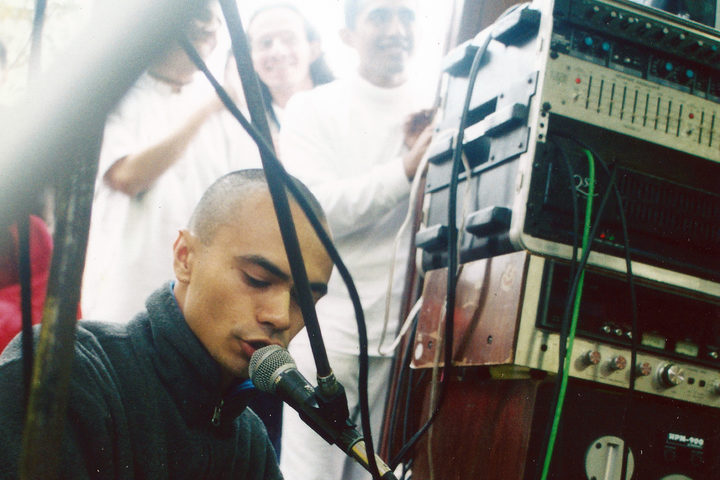 Loop Recordings are re-releasing a NZ techno album that originally came out in 1998. Why? Well, according to them this artist's 'impact in electronic music circles cannot be overstated'.

The album is Inside A Quiet Mind, by Micronism, AKA Denver McCarthy.

Despite the high acclaim Denver received for his work as Micronism, Mechanism, and the music he released under his own name, he stopped producing a year later in 1999, pursuing a newfound interest in the Hare Krishna faith.

Since then he's spent time as a Krishna Devotee in Ashrams in NZ, Peru, and is now based in Brisbane with his wife and son.

Inside A Quiet Mind has been remastered by Chris Chetland from Kog Transmissions, the label that originally released it, and will be available digitally for the first time, and on limited vinyl.

Tony Stamp talked to Denver about the re-release, leaving electronic music behind, and the spiritual meanings behind his music. 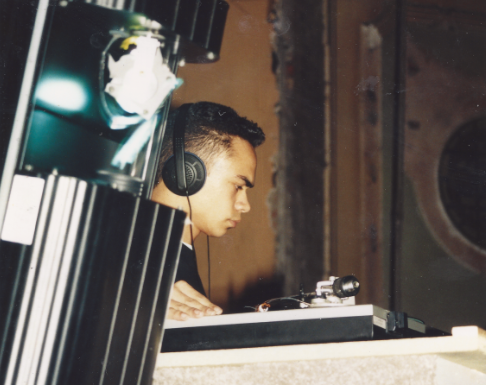