Aaradhna and Kings the big winners at Pacific Music Awards 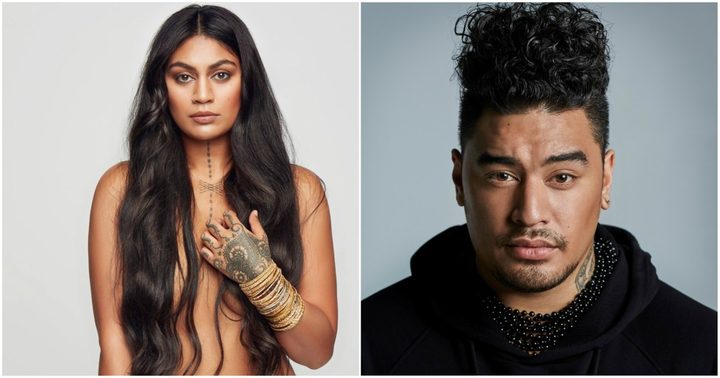 Both artists won multiple awards at the Vodafone Events Centre in Manukau tonight, where the ceremony opened by SaintzUp Performing Arts Trust, who performed a tribute to nominees Opetaia Foa'i & Te Vaka through Disney's Moana.

Opetaia Foa’i, who is well-known for his song ‘We Know The Way’ from Moana, received the Special Recognition Award for outstanding achievement.

Three Houses Down (featuring General Fiyah) won the People’s Choice Award and Best Pacific Group, bringing three generations on stage with them to accept one of the awards. During his speech, General Fiyah thanked his grandfather for forcing him to go to piano lessons as a kid. 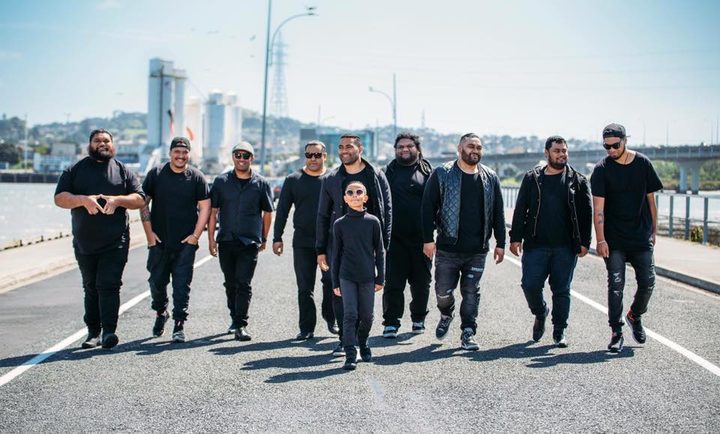 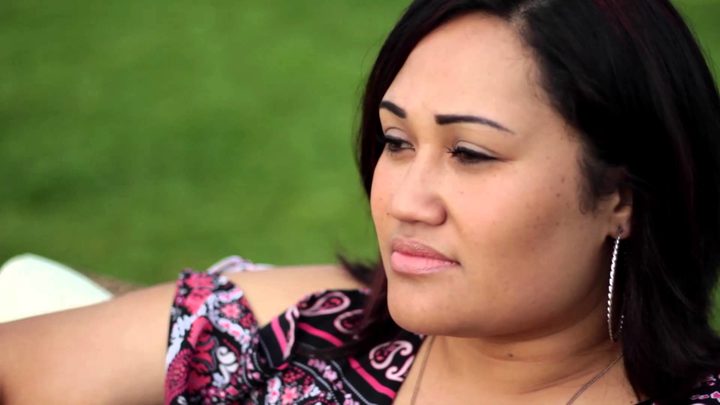 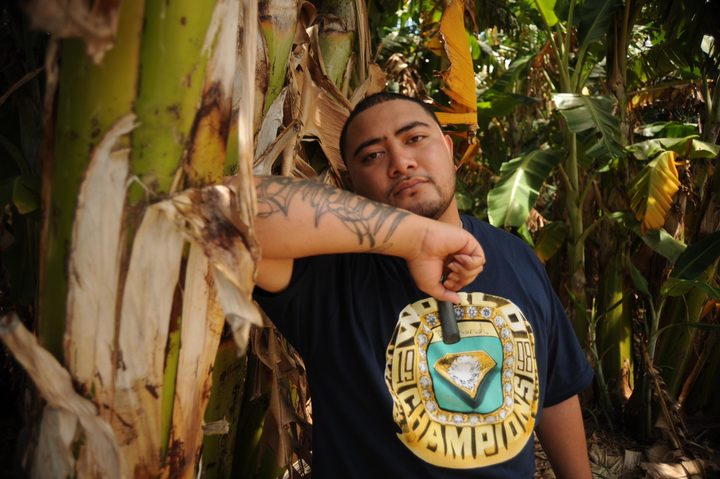 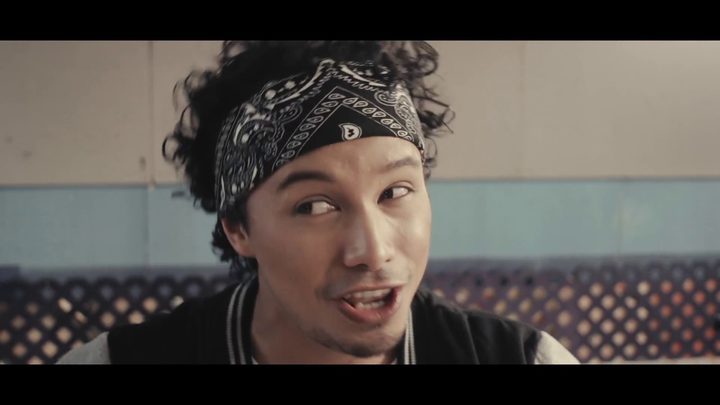 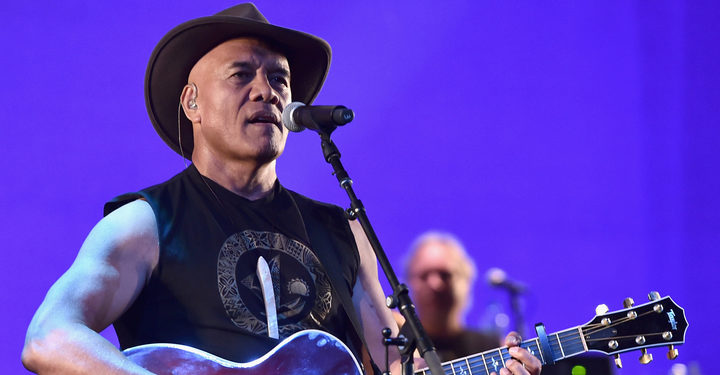 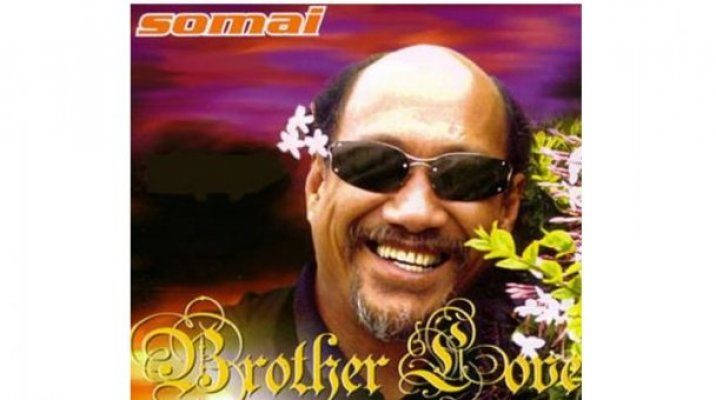