Singer and songwriter Larry Morris was the frontman of the iconic pop band Larry's Rebels back in the swinging '60s. The band released seven Top 20 records and toured with high-profile international acts before Larry quit in 1969. 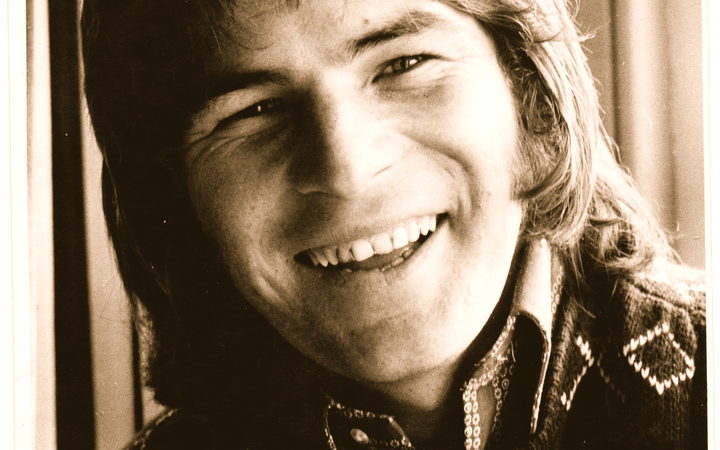 Back in the 1960s, there was an incredibly competitive local pop scene in Aotearoa.

Larry’s Rebels, fronted by vocalist Larry Morris, had an incredible run, releasing a string of popular songs that still remain pop perennials to this day.

Larry Morris plays a selection of songs that influenced him back in the day and shares with Trevor Reekie some wonderful anecdotes about the swinging 60’s in New Zealand.