Balu Brigada are lead singer guitarist Henry Beasley, his older brother Charles on drums, younger brother Pierre on keyboards and high school friend Guy Harrison on bass. They've been making music together for a number of years now, but have only just started releasing singles in the last few months.

The reaction has been strongly positive and seems to be building with their songs both charting well and receiving regular radio play. Playing together for all that time before releasing music seems to have paid off for the band who now seemlessly blend a multidude of genres, often into a single song.

"I think when we started out we were more like an indie rock band. Then we started listening to a lot of Tyler the Creator, and Frank Ocean, and D'Angelo and then Henry said he was going to start rapping a lot more and it all kind of grew from there."

We look forward to seeing where it grows from here. 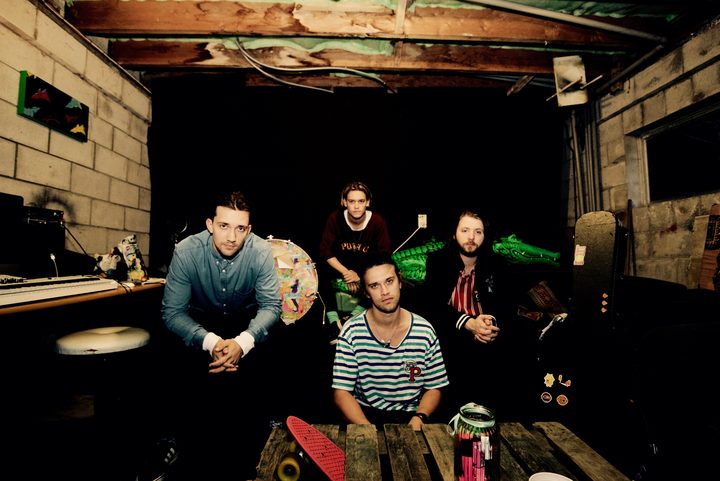