Christchurch native Annabel Alpers gained popularity with her solo act Bachelorette in the mid to late 2000s, and has since relocated to Baltimore. 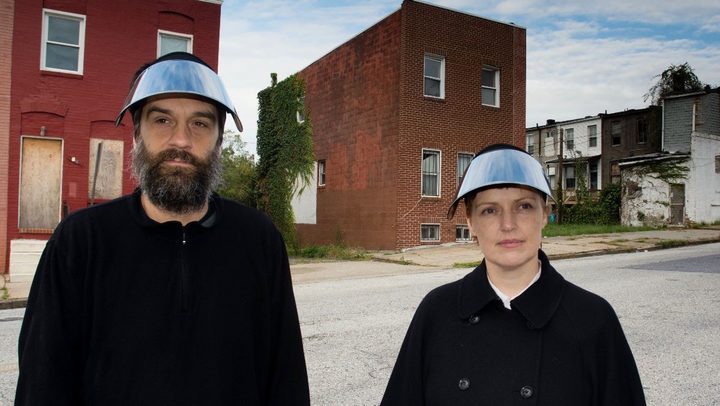 You may remember her swirling electronic pop songs from an episode of Grey’s Anatomy, or you might've seen her live in the mid 2000s. But for the last few years, Annabel Alpers AKA Bachelorette has been laying low in Baltimore, Maryland, a place she now calls home.

Annabel started her musical career playing in surf rock bands in Christchurch in the ‘90s. She gained increasing popularity with her solo act Bachelorette in the mid to late 2000s, releasing The End of Things EP, Isolation Loops, My Electric Family, and her eponymous last release in 2011, which sent her on an extensive tour of the United States with some of our favourite indie stalwarts, The Magnetic Fields, Animal Collective, Beach House and Bonnie Prince Billy.

Since then we’ve heard little from the electronic songstress. So when RNZ’s Jana Whitta was recently in Baltimore, she jumped on the opportunity to sit down and have a korero with Annabel at the American Visionary Art Museum. They discussed the past, present and future, of Alpers’ musical ventures. 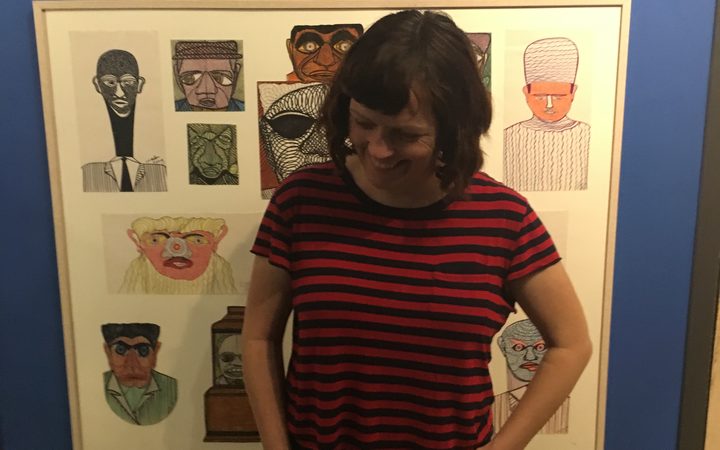 "When I put out my last album in 2011, I was pretty certain that I did not want to continue as Bachelorette, and I wanted to do other projects. I didn't want to be restricted by the name, or the connotations of what I did as Bachelorette."

"Touring was just really exhausting, and it felt sorta like you're a toddler, where all these decisions are made for you every day, which was blissful in some ways, but then I don't think it's good for your brain.

"Because of that, I thought 'I don't like where this is heading, I don't want my job to be touring, because I can't have a cat  and I can't have a garden and you're performing the same songs over and over - it's like you're your own covers band."

She didn't stop making music, but made it more slowly than before, and she's making it differently. Where before she would compose in the studio, building up layers on her computer, now she's writing with the live experience foremost in her mind, and only recording what she knows she can do live.

Hamerkop is the result of that slow work. She'll be surrounded by speakers, and she's using new tools to create the music. She says on her Kickstarter page that  "My intention is for you to be enveloped in beautiful sounds and emerge from your comfortable listening space transformed - your heart aflutter..."