Slowdive impress with their first new material in 22 years 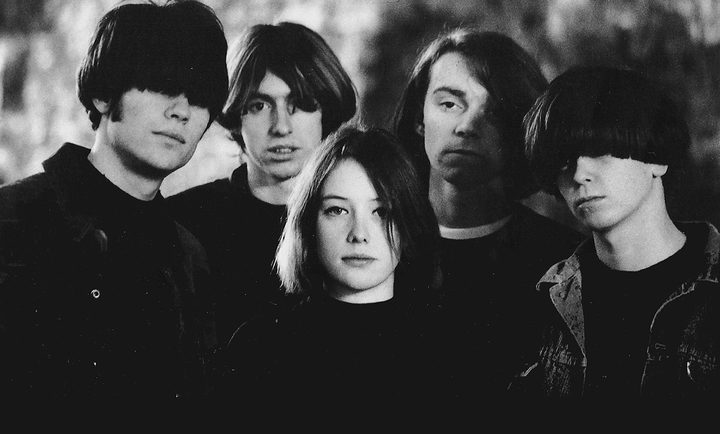 Slowdive in the 90s Photo: supplied

"I would rather drown choking in a bath full of porridge than ever listen to it again” wrote a U.K. music critic, upon hearing Slowdive's 1993 album Souvlaki. The backlash against the scene dubbed 'Shoegaze' had begun.

The word was coined by that same U.K. music media as a derogatory term for bands whose sound was mired in layers of distortion, with cooing, indistinct vocals. It was a comment on the introspective habit the bands had of literally, gazing at their shoes. 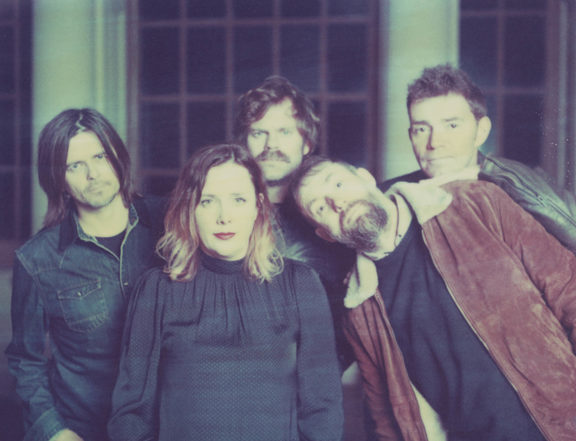 Slowdive formed in Reading in 1989 around the nucleus of childhood friends Rachel Goswell and Neil Halstead. They recruited drummer Adrian Sell, bassist Nick Chaplin, and advertised for a female guitarist to round the band out.

"I was the only one to reply to their advert" says Slowdive guitarist Christian Savill. "I haven't had to wear the dress yet."

The band, who were still mostly in their late teens were signed to Creation records, who'd already had critical (if not commercial) success with The Jesus and Mary Chain, Primal Scream, and My Bloody Valentine. The latter band was a huge influence on Slowdive.

Savill recalls "Suddenly the coolest record label in the world, as far as we were concerned, wanted to sign us, and we were just swept up in it. [Label manager] Alan McGee was so enthusiastic. He had total belief in us, and gave us the confidence we needed to go in there and make the records we did."

While Slowdive enjoyed a brief stint at the top of the U.K. indie charts, it was not to last. Britpop and Grunge were on the rise, and the fickle music media renounced anything that deviated from that.

"There was an urban myth that Oasis said they'd only sign to Creation if they dropped Slowdive" says Savill, refuting the story. "They put out their record well before we did our last."

Creation did drop Slowdive, just five days after the release of their third album Pygmalion. The band called it quits, though Savill insists they never fell out - it just felt like a natural end.

Halstead and Goswell went on to form Mojave 3, signing to 4AD while Chaplin and Savill got proper jobs in an I.T. company. "All of us made music, but it was more of a hobby" says Savill.

So that was that. But sometime during the 2000s shoegaze came back into vogue, with bands like The Horrors, Tame Impala, and Beach House taking elements of the sound, and of the psychedelic era that came before it. In 2013 My Bloody Valentine released the long (long!) awaited follow-up to their classic 1991 album Loveless.

In 2014 Slowdive returned to the international festival circuit, playing Primavera festival in Spain, and Fuji Rock in Japan.

"The fact that it's exceeded even our wildest ambitions - not that we had any - is just incredible." Savill says the old songs fell back under their fingers pretty easily, but they were never going to be content just playing back catalogue.

After a few false starts making a record, they returned to the studio they made their 90s records in. "It just felt like going home. Everything was the same and we just relaxed and started making music again."