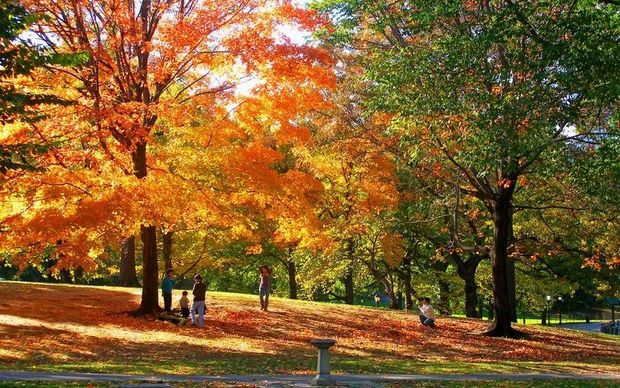 Love is kinda the softest song on Damn. And for a guy like Kendrick who prides himself on being the smartest lyricist and the most complex rapper around, it’s nice to hear him just relax and drop a slow jam. It makes me smile. It’s a love song, it’s a very, very sweet song. Alex Behan

The Moe Album - 'Cutting Shapes on the D Floor'

It sounds like an album where the people behind it have really enjoyed making, it’s clear they are music fans, New  Zealand music fans even. There’s nothing cynical in it.Guaranteed to get the grown-ups bopping their heads, and cracking a knowing smile to some of the Aotearoa hip hop references sprinkled throughout the song. Educational. Infectious. Entertaining. Adorable. Yadana Saw

'Shakedown' has been a real earworm for me. The whole song stays on one chord from beginning to end. It’s timeless to me. It’s as funky as anything contemporary you’d hear. It’s a sort of a compressed history of music. It’s one of those records where listening to it once isn’t enough. Nick Bollinger

The music is so chirpy that you can’t help but interpret the song as tongue in cheek. I also appreciate the fact that bedroom recording is something that everyone does these days but it’s something that is very hard to do well. I think he has impeccable ears, he’s mixed this so well and it has that warmth that you get from lo-fi recording, but it’s audible and crisp and clear. He’s pulled it off beautifully. Tony Stamp

This is from his soon-to-be released eighth album, The Otherness. This song is the most confident thing I’ve heard him do. His voice is more confident than it’s ever been. This is more poppy in structure than I’ve ever heard him do before. I love songs that have good climactic arc to them, so I was always going to fall for this one. I love the warmth of the sounds, they’re very immersive and propulsive. Kirsten Johnstone

They’re an offshoot of The Phoenix Foundation (Luke Buda and Tom Callwood) joined by two other members of another old Wellington institution, Six Volts (guitarist David Long and drummer Anthony Donaldson). 'Succubus' has no chord changes at all and what I love are the dynamics, the way that without having conventional chord shifts it has very distinct sections. It’s like The Clean if they had chops. Nick Bollinger

'Don’t Flinch' uses one of my favourite storytelling styles in hip hop. It’s a very personal story about somebody many of us would know, or would have grown up with. It’s a really powerful song, that’s not an overly macho song. It’s making us look at our own masculinity. I think it’s a really powerful piece of music.  I just think he’s at the peak of his powers as a storyteller and as a rapper. Alex Behan

This song is currently my happy place. It transports me to a tropical beach party or club night wonderland where my friends and I dance in reckless abandon in some Roy-Ayers’ vibraphone lather into some unknown hour of the morning with no responsibilities or commitments the following day. The addition of Mara TK’s soulful crooning just makes me feel like everything is going to be okay. Yadana Saw

Kane Strang - 'My Smile Is Extinct'

I just fell in love with this song. I was grabbed by the name and it’s your first clue that it is going to be a funny song. It reminds me of The Front Lawn where it’s telling a story from start to finish and there are jokes and word play. I’m just a sucker for that tradition of funny music. I just appreciate hearing a bit of self-deprecating humour. Tony Stamp

I really think that she is the most important songwriter in New Zealand right now. I really fell hard for her when I saw her perform live. This song is a very simply song, there is an economy in the song structure, and very subtle production touches. The tone of her voice and crispness of her voice, and the specificity of her lyrics are also open to interpretation. Kirsten Johnstone