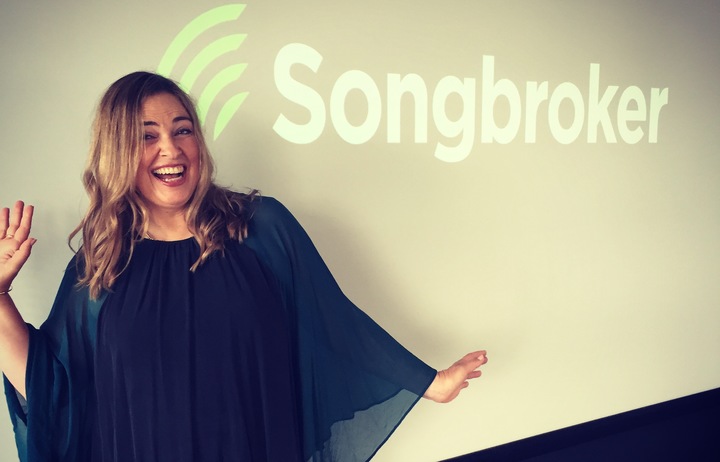 In her mixtape Jan Hellriegel  sheds some light on how the shy girl from Henderson became one of New Zealand's favourite rock goddesses. The former Rangeview Intermediate Sportsman of The Year speaks with Yadana Saw.

“Seriously, I can’t believe the oceans of tears I cried over some boys. What a waste of my time!”

Jan Hellriegel heartily laughs about the trifling teenage woes that were the basis of her early songwriting material. “ I don’t sing about the same things...life becomes a bit more grey, it’s a bit more black and white when you’re young...But I got some good songs out of it, I suppose.”

She reckons she’s writing the best material in her more than three decades songwriting career “I think I’m a better songwriter than when I started...Everything makes much more sense at this age.”

Later this year, she’ll be recording her crowdfunded LP entitled Sportsman of The Year. The album name has a deep meaning to Jan who won the prestigious title as a student of Rangeview Intermediate. “Running, athletics, swimming. I did everything”, but murmurings that another boy should have been the recipient rocked Jan’s confidence,

“I resigned to not do it as much and act really dumb from then on...So what this album is about is that. I’m basically going to go back to that girl and reclaim it.”

Jan Hellriegel, best known for her 1992 hit ‘It’s My Sin’, has always exuded an easy confidence. Almost too easy, in fact, especially when she made seamless transition from stage to screen, appearing on Shortland Street and Xena: Warrior Princess. Outside of the performance realm, Jan also retrained for a career in marketing, advertising and sales after spending a few years in the suburbs raising her two children, whom she cites as her greatest achievements, "I felt really worthless...I resigned myself to a life outside of music, and it wasn't music that got be back on track, it was actually a decision to go and try new things."

The evidence suggests someone unphased by any challenge and yet, by her own admission, Jan Hellriegel was an incredibly shy young woman. So much so, that the idea of performing music onstage was not a reality she could imagine.

As student at Otago University, she’d be found in the crowd enjoying The Verlaines, The Great Unwashed, Look Blue Go Purple. She preferred it that way until her older brother Rob needed a keyboardist for his band Walking with Walt.  Onstage with the band she couldn’t recall any of it.

“I was so petrified that I just stared at the keyboard and keep my head down.”

Dunedin was her artistic awakening. The city fulfilled her teenage ambitions to “move to Paris to drink absinthe and paint pictures”. Following her stint in Walking With Walt, and writing “one very miserable song” that to this day she won’t talk about - “I can’t even listen to it,” she chuckles uncomfortably, Jan went onto form all-female band Cassandra’s Ears. The touring feminist rock band was a bit ahead of its time for late-1980s New Zealand, but it paved the way for her solo career. One that spans three decades and counting, as she prepares to record her upcoming album

"The songs are all ready to go. They're my best ones I've written so I'm really excited about that." 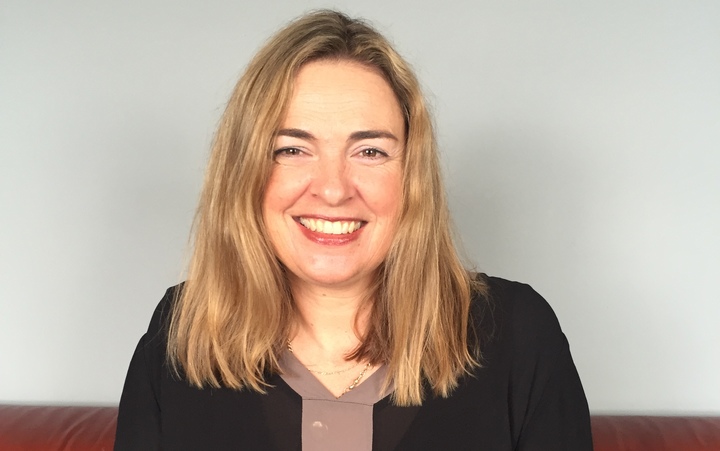 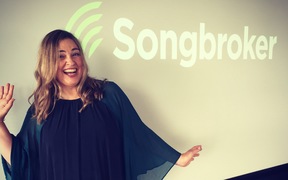 Songbroker is a service streamlining access to New Zealand music for international producers of film and TV. Audio 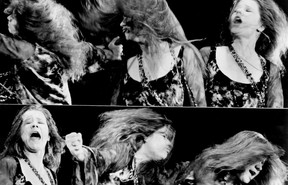