RIP Ikutaro Kakehashi: founder of Roland and inventor of the TR-808 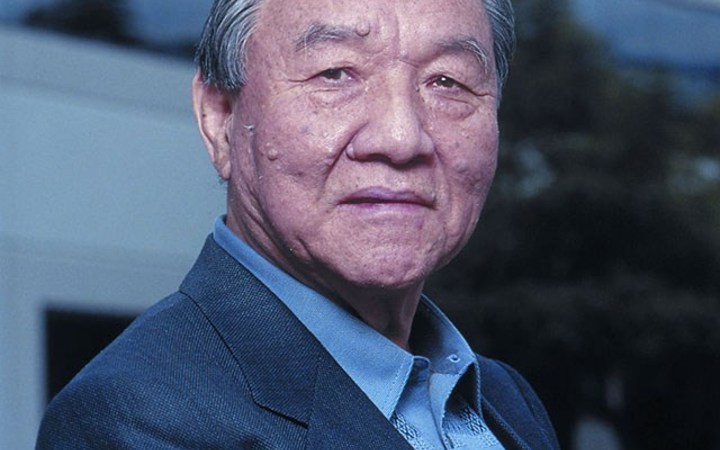 You might not know what an 808 is, but you definitely will have heard of them. Kanye West named a whole album after them – 808s and Heartbreak. 808 State named their band after them, and they’ve been mentioned in lyrics by Madonna, Beck, Beyonce, Eminem, and many more.

The TR-808 is a drum machine developed in 1980 by Ikutaro Kakehashi for Roland, the company he founded. If you’re not sure what a drum machine is, it’s a programmable bank of sounds with a grid. Push certain buttons, and you start to design a sequence.

According to Roland’s website, the 808 is heard on more hit records than any other drum machine. It entered the mainstream consciousness when it was used on Marvin Gaye's "Sexual Healing", and appeared on Whitney Houston's "I Wanna Dance with Somebody", and Phil Collins “In The Air Tonight”.

In 1986 Afrika Bambaata used the device on his track Planet Rock, and a new language of beat-making was born.

Prior to founding Roland, Kakehashi was behind Ace Electronics. It was there that he created his first drum machine, as he explains here in his very first interview on NTS Radio.

The first drum machine Kakehashi made was the Rhythm Ace, a device which has found a second life thanks to sampling culture. And it’s sampling that has ensured the 808’s legacy too. There were only ever 12,000 produced, because Kakehashi credited the 808’s distinctive sizzle to a defective transistor. After the faulty transistors were all gone, that was it.

So only 12,000 808s exist, but many products have attempted to emulate them. And most producers worth their salt will have a folder of 808 samples on their desktop. The 808 is generally regarded as the jewel in Roland’s crown, and its subsonic kick drum is the jewel in its crown. 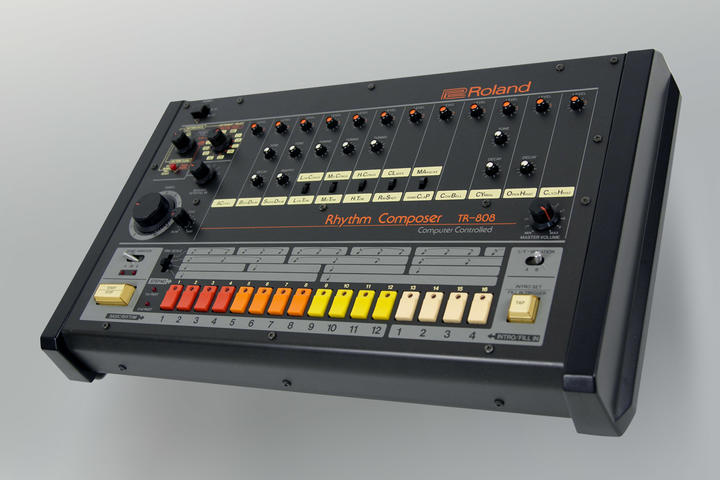 Kakehashi lead Roland for four decades, and under his watch a plethora of iconic instruments were released, including the 808’s follow up the 909, the SH 101 analogue synthesizer, and the TB-303, an analogue synth that's almost as iconic as the 808. The 303 was the defining instrument of the acid house scene.

Ikutaro Kakehashi also helped develop MIDI, the coding language that enables digital instruments to communicate with each other. He developed it in 1983 with Dave Smith of Sequential Circuits, allowing Smith’s Prophet 600 synthesizer to operate in sync with Roland’s JX-3P synthesizer. Over 30 years later MIDI is still the industry standard. It’s what keeps drum machines in time with programmed synths, in time with samplers, whatever is happening on a musician’s computer, and so on. It’s what allows electronic musicians to generate as many layers of sound as they need, control programmable effects on any of those layers, manipulate sounds from one device on a different controller keyboard... The permutations are endless.

In 2013 Kakehashi and Dave Smith received a technical Grammy for contributions to electronic music technology thanks to their work creating MIDI. It’s no exaggeration to say that modern music would sound completely different without it.

When Ikuatro Kakehashi died on April the 1st 2017, tributes immediately started to flow in from many of the worlds electronic artists. He was 87.

A man who changed Music Ikutaro Kakehashi the Man behind the Roland Synth,808 and more has sadly passed. Thanks for the Electro sounds.

A Japanese man invented the 808. He died yesterday pay your respects.

Without Ikutaro Kakehashi the past 60+ years of modern music would've sounded a whole lot different. RIP.https://t.co/iu59FJPL6b