“Without foresight and vision, the people are lost”

The video starts with this whakataukī (proverb) from King Tāwhiao, setting the tone for what Ria herself describes as a state of the nation.

‘Tell Me’ highlights kaupapa such as homelessness, marginalisation of people, race, and the ever-growing gap between the rich and poor.

The video was shot in Hicks Bay on the East Coast and in central Auckland outside the City Mission. It makes a strong political statement.

Ria says she wanted to showcase small town New Zealand and allow those communities’ voices to be heard on a national scale. 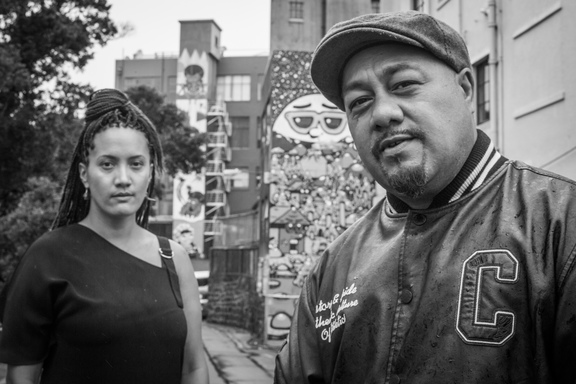 It was easy to convince Che Fu to get involved, “He was just down with the kaupapa of the song, about those prominent things that have become too prevalent in our society.”

‘Tell Me’ will be followed by other songs throughout this year as Ria works toward and album release in August/September.