How the charts actually work

Music charts are an institution, and have been judiciously calculated week to week in New Zealand since 1975. But the value of the singles chart came in to question recently when Ed Sheeran ended up with all sixteen songs from his latest album in the New Zealand Top 40. 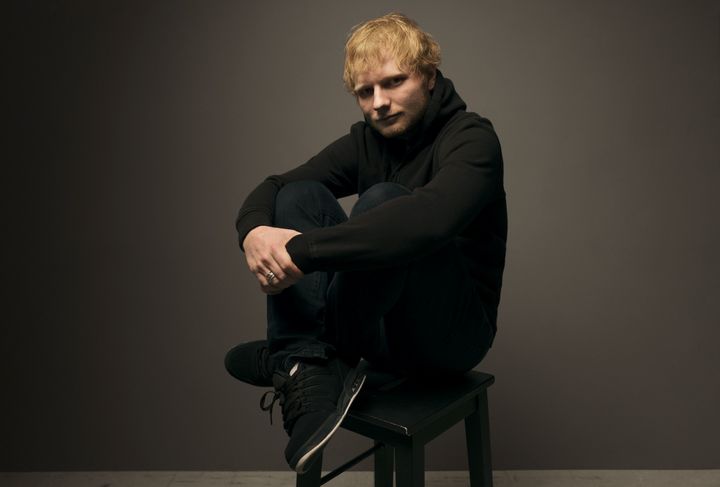 This happened because the way the chart is calculated is dictated by the changing behaviour of music consumers.

It used to be simple, count up how many singles and albums got sold in any given week and then print the chart. But it's not that simple anymore as Paul Kennedy, who compiles the charts for Recorded Music New Zealand explains.

“The initial change from being purely based on sales was when we included radio play in the charts. That was 1999, at a time when physical sales had basically disappeared. Record labels were still occasionally putting things out on CD single and vinyl 45s but things had moved towards albums so much that physical CD singles weren’t around as much.

“At that time a lot of songs that were big hits on radio and very popular just weren’t available on CD single so there needed to be another source of data to include to measure popularity.”

He says charts are there to reflect what music people are listening to, so for cost reasons record companies began to abandon the single, and the album was seen as the Holy Grail.

If artists got one or two hit singles on an album and got those singles on the radio, they could try and entice fans to purchase the album on CD or (very occasionally) on vinyl. 1999 was also the year Napster went mainstream.

Music fans around the world started sharing low quality digital versions of their albums and many people stopped buying music altogether. Sales were plummeting, and then, a few years later, the balance shifted again.

“What happened in 2006 was iTunes came to New Zealand and digital music became the new way, we began to include digital sales in 2007 and there was a boom. There was so much information to base the chart on. Radio at that stage got taken out, it wasn’t needed so much anymore. The popularity of things was able to be measured through sales again.”

“In the nineties almost all music was not available to buy as a single so it couldn’t appear in the charts, and if you ran out of stock that song just dropped out, it didn’t exist anymore. Whereas when digital came along, as long as people had an interest to buy it they could buy things from all eras and that also changed things quite a bit.”

Sales charts got their accuracy back. The ability to purchase digital, high quality songs gave people a new avenue for music collection. Digital versions of songs were cheaper than physical copies and ease of access and availability meant sales increased again. But streaming entered the picture in 2014 and changed all that.

“It’s a more democratising system where you have a lot of people to measure. Most people are listening to streaming or buying downloads and fewer people are illegally downloading which is a good thing, so we have a better measure of what people are doing. But it does bring challenges as well - the Ed Sheeran example is one.” 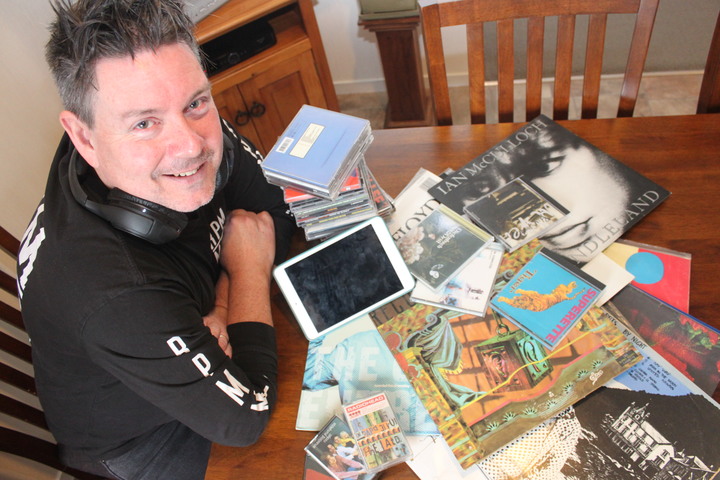 Kennedy says people listen to streamed music in the same way as previous generations listened to a new album. If you listened to your new album in the 1990s repetitively it counted as one sale – not so with streamed music. Now every play is counted again and again, week after week.

“We want to collect this data and we want to be relevant because these are the most popular things. There is no denying that Ed Sheeran had 16 of the most popular songs of that week, but we have to balance that with other forms of consumption including sales, which are just as relevant, and they have to be combined even though they are slightly different.” 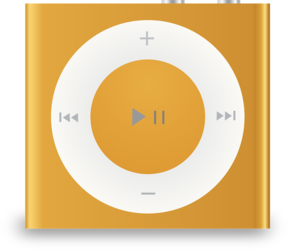 A possible comparison is to weekly household shopping. Bread and milk would top the charts week after week, no matter how trendy or currently popular quinoa or smashed avocado might be.

Or perhaps cinema is a more comparable example - is a film’s value solely judged on its box office take? Or also on how many streams and rentals it gets later in its life?

Calculating the value of streaming a song compared to buying a song is difficult. You might listen to a song a few times on your streaming service, but that doesn’t necessarily mean you would buy it.

Maybe it popped up on a playlist and you didn’t skip it but that doesn’t mean you like it as much as you love quinoa.

The charts are now comprised of single sales, album sales, single streaming and album streaming. 175 streams of a song count the same as one sale - a calculation based on something called the Nordic model, Kennedy says.

“It’s based on a financial calculation of what the artist (on average) would have to stream to make the same amount of money as they would have made from one sale.”

Although he says that can vary because some platforms pay more than others.

Spotify’s Musical Map of the World – what’s most popular, where:

These days streaming has overtaken sales as the main source of music consumption.

So where does that leave the charts? After all charts essentially serve two purposes: to allow record companies to brag about how popular an artist or a song is in order to further promote them, and to serve as an historical document of what was popular at the time.

Kennedy says streaming represents more than half the chart now but varies from song to song.

“Lorde went to number one the same week that Ed Sheeran had sixteen songs in the chart and she sold more copies of ‘Green Light’ than any other song that week.

“There was a lot of interest around her that week and legitimately so. Ed Sheeran’s song that was in at number two actually had more streams than ‘Green Light’ so it’s a combination of those two sources. Some things are popular on streaming but it takes a while for sales to flow and vice versa.”

Album charts are even more difficult to work out. If you look at the number of streams on most albums there are very telling statistics. Very few people listen to a whole album.

Generally there is a steadily decreasing number of plays as the album progresses and while there is a message in there for artists (who never used to know which tracks got skipped or when people switched off) it also presents difficulty for calculating how much weight to give streams in the charts. 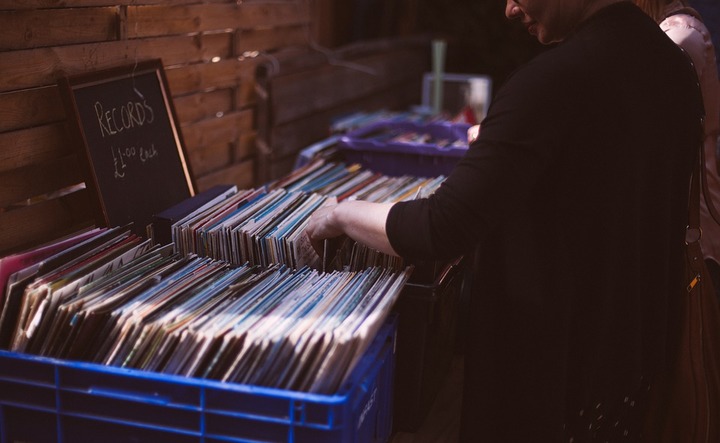 “Albums have only just this year had streaming included in the chart and again, it’s very complicated. It has taken some head scratching to equate the streaming of an album with the sale of an album. For example you may listen to one or two of the singles on an album, your friend may listen to four or five singles from an album, some people may listen to those songs back to back, others may cherry pick in and out of an album.

“They’re all put together and then we negate the top two singles off an album to the average of the rest to stop an album coming into the charts just based on one single being really popular.”

Kennedy says that ensures one hit wonders won’t be in the album charts based on the plays of one song, and to do well in the streaming landscape consistency is the key.

A criticism of the new chart system is that songs tend to stay around longer. Back in the days of physical sales songs would move up and down the charts quite quickly but data from the UK shows that in the first half of 2016 only 86 different songs entered the charts compared with 230 a decade earlier.

“That’s one of the downfalls. If you’re listening to things over and over again we’re counting them again and again so they hang around longer in the chart. The longer songs stick around in the chart the fewer opportunities there are for other songs to come in and take their places. It’s the same in virtually all the countries around the world.”

So the challenges are obvious but the solutions are not. Chart compilation has obviously adapted to reflect our music consumption as rapidly and accurately as possible.

People who lament the monotony of the current charts are really lamenting something Top 40 radio has known for years. People like pop music and they like to listen to the same songs over and over until they are sick of them.

In today’s music environment there are more options than ever for the music discoverer - but the singles chart is not the place to look.