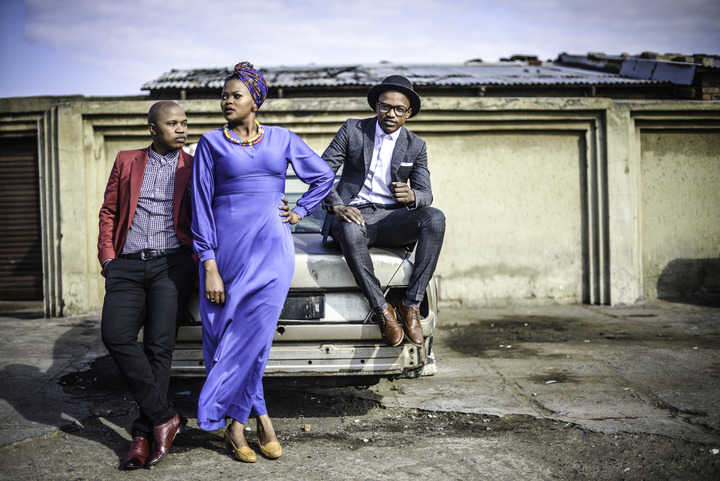 The name The Soil suggests any number of metaphors for the earthy music the three singers produce. As Luphindo ‘Master P’ Ngxanga explains:“The soil is very basic and raw and so is our music. And the soil covers a lot of ground and we want to do that.”

Hailing from Soweto, The Soil are in a tradition of South African vocal music that was put on the world map by the likes of Ladysmith Black Mambazo (who appeared at WOMAD in 2016.) Luphindo is quick to acknowledge the influence.

“If it wasn’t for them and their music we wouldn’t really be here. South Africa wouldn’t be known as that rich country of amazing vocalists – the likes of Mahotella Queens and the late Mirimam Makeba may her soul rest in peace. All those people paved a way for us. And they did that in a time that was not really nice back at home, during apartheid.

“We are reaping the fruits of their labour. But we are doing that in a very responsible manner, because we get on stage and we carry that same flag and make sure we raise it so high.”