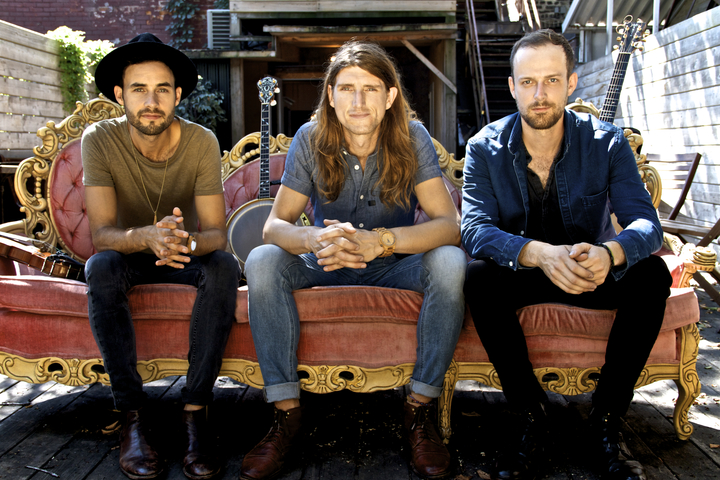 Hailing from Prince Edward Island on Canada’s east coast, The East Pointers are an acoustic trio drawing on Celtic roots. Trevor Reekie asked them about their music and their home.

The traditional music of those cultures can be heard – mixed, matched and modernised – in the music Chaisson makes with his banjo-playing cousin Koady Chaisson and guitarist/percussionist Jake Charron.

“It’s a mixed bag of the Celtic traditions that we grew up with. It sort of sums up Canada, I guess. There’s a lot of Celtic tradition on the east coast. The tunes are Scottish and Irish but definitely with a French influence.”