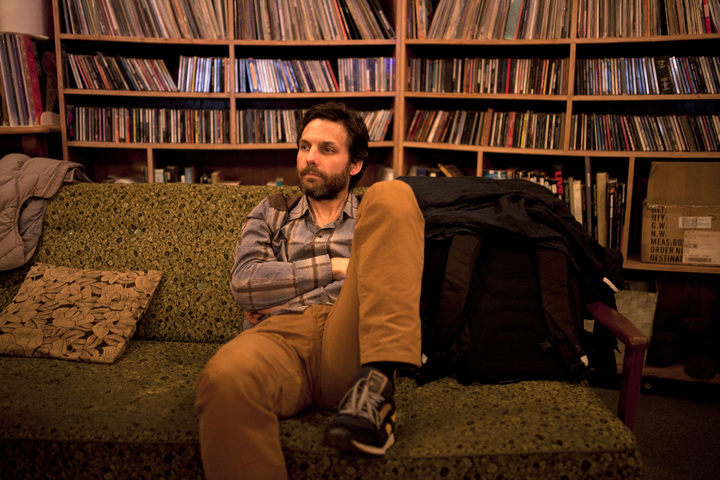 Lee Prebble has produced and engineered albums for The Phoenix Foundation, The Black Seeds, and Trinity Roots - does this make him responsible for 'The Wellington Sound'? He joins Melody Thomas for The Mixtape.

Tessa Rain - 'Dirt Poems' from Dirt Poems
I love this album and I love Tessa's music. This was a very special project, Age Pryor producing and myself engineering. Such a beautiful song and I love the line 'Dunedin rinsed me, like she always does'. Tessa sings and plays very quietly which is always a challange to capture. Amazing backing vocals too.

Fraser Ross - 'I Want to Take you to Places' from To Places
Such an enjoyable and effortless recording session (well from my point of view). One of my favourite albums that I've worked on. Fraser has such lovely songs and great lyrics and something about this recording still resonates with me. It was all recorded live which is quite rare these days.

John Holt - 'For the Love of You' from 2000 Volts of Holt
I basically just love this song. If Flic and I ever got married, this would be a our first dance song I reckon. Reggae from this era has played a big part in my production influences, particularly, delays, reverbs and phasers etc.

The Phoenix Foundation - 'Cars of Eden' from Pegasus.
One of my fav TPF tunes. We recorded this using my old Pro Tools 001 system and it really struggled to cope. A huge amount of recording and production effects went into it. Plus it has an amazing sax solo by Jeff Henderson which was his first take.

Ryan Prebble - 'Alternate Version' from Fruits.
Recorded at Wellington train station late at night after all the trains had finished. The reverb is amazing, like nothing else I've ever heard and I'm so pleased we got to record this song there while it was still an available space.

The Flaming Lips - 'The Sparrow Looks Up at the Machine' from Embryonic.I would love to work with the Flaming Lips, or really, just sit in on their sessions with Dave Friddman. His production is amazing. Love the drum sound, driving moody groove, great bass line, and vocal fx. And the cell phone interference. First time I heard that I though it was my cell phone interferring and then I realsised it was just genius production.

D'Angelo - 'Spanish Joint' fromVoodoo.
I used to use this song to tune P.a's when I did lots of live sound. Russell Elevado's production is amazing and his attention to detail is next level. Very inspiring. Clean yet dirty, lovely analog FX. 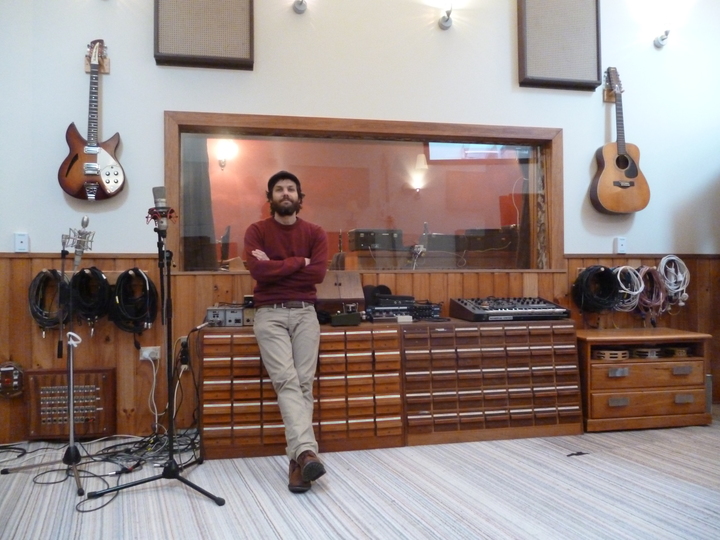 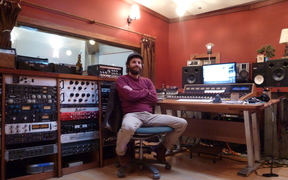 The Surgery Studios, run by Lee Prebble, has been a hub for Wellington bands for over a decade.

Emma Smith caught up with Lee now residing in new premises, after the original Surgery, set up in a… Audio

The Black Seeds - Into The Dojo

Wellington band 'The Black Seeds' are well known nationwide for their catchy reggae, funk and dub numbers. Forming in 1998, their first album "Keep On Pushing" was released in 2001 and has become a… Audio

Listen duration 11′ :16″
Add to playlistPlaylist
Download
The Black Seeds - Into The Dojo
Tags: