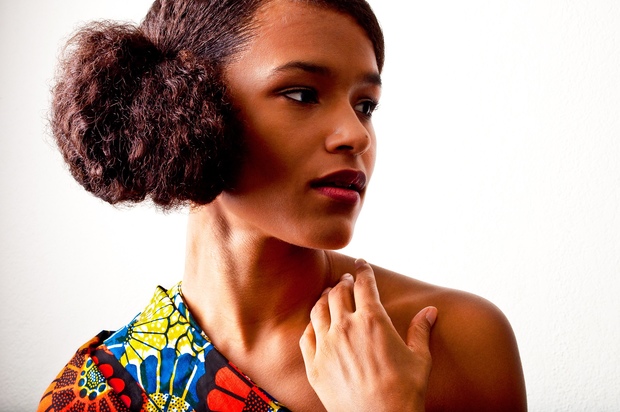 Born in London, raised in Christchurch, of Ghanian descent, she’s currently completing her PhD in composition at Princeton University.

Her thesis looks at Ghanaian music producers, which took her to the African nation where her father hails from, and most curiously, to the dancefloors of Accra’s nightclubs

“It’s a music PhD, what’s the difference of listening to this music on headphones or being in Accra on the dancefloor?” She laughs.

The demand of doctoral research did not stop Leila making music. When asked whether it was a welcome distraction from studying, “I wouldn’t say it helps.” she says, but as it is always something that she has done, as a globe-trotting musician and researcher she’s always had a band or two on the go.

Looking at Leila’s musical achievements, it is an eclectic and varied musical palette: string compositions for orchestras, improvised jazz groups, electro-dance vocal cameos, and her own fusion of world sounds.

Hear Leila’s mixtape and all the many sounds that influence and enthuse her as she speaks with M101’s Yadana Saw. 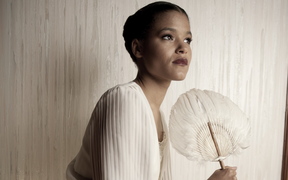 New Zealand composer Leila Adu is usually based at Princeton but is back in Wellington to perform at the City Gallery in front of works by another famous New York dweller, Cindy Sherman. Leila brings… Audio

Princeton-based NZ composer and songwriter Leila Adu about sexism in the industry, ghanaian hip-hop, and her newfound love of the mbira. Audio