SAFIA are an EDM success story from Canberra 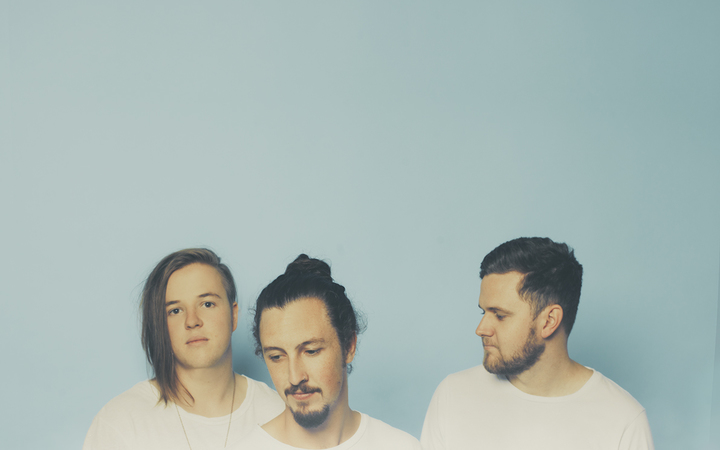 Following the release of their debut album Internal, Canberra-based electronic band SAFIA have played some of the world’s biggest festivals, amassed millions of streams online,  and rounded off 2016 landing three songs in the Triple J Hottest 100.

“When you’re in Sydney, there are so many friends who’re all artists, so you hear what they’re doing and are subconsciously influenced. Being in Canberra we have no idea what’s cool and what’s not, which makes our music very honest.”

It’s this degree of separation that allowed the band to refine their distinctly-SAFIA sound, and won them a dedicated fanbase in Australia, and more recently New Zealand.

“We’ve been really lucky to build a culture where when we release a song, people expect it to be different. We want to keep the listeners on their feet, so sometimes when things get a bit normal, we’ll put something super weird out to throw them off.” 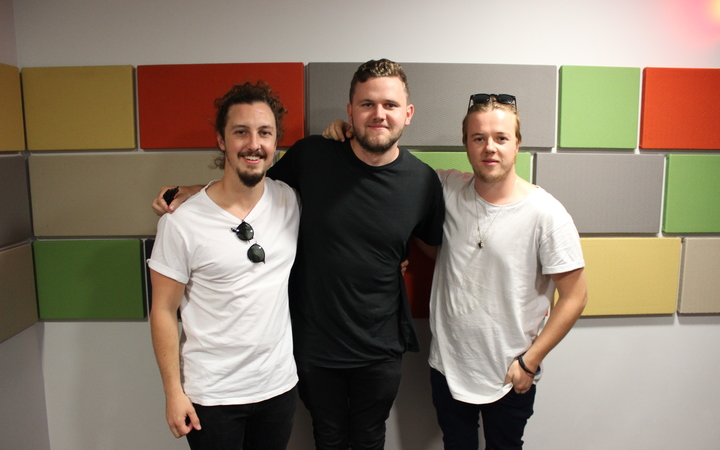 All coming from band backgrounds, it wasn’t until they group started playing live they they realised just how demanding creating an electronic sound on stage actually was.

“When we started playing live we were like, ‘how the hell are we going to work this out’. Music is such a visual thing. For the audience, there’s a lot of detail in the background that they won’t notice, so as long as they can see the rhythmic elements like drums, guitar, vocals and keys being played, they can put it all together and we can recreate the electronic sound as a three piece. It’s a really big sound for three people to make, but it feels natural and live, and not too computer-generated.”

They say they’re still surprised people come out to see them at all, and with new music in the works, those stages look set to only get bigger.