The core duo behind Great North tell Music 101 about the long process recording their new album, why they're leaving NZ for Europe, and they even perform a new song. 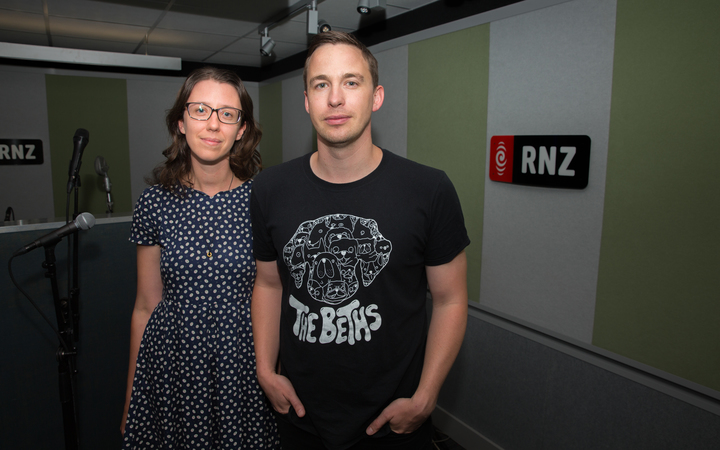 Hayden Donnell has been releasing music as Great North since 2009, recording and touring with a revolving cast of musicians featuring one permanent member: Rachel Harrison, who took Hayden's surname after they were married in 2011.

The band has found success in New Zealand, winning Best Folk Album at the 2013 and 2015 Tuis for Halves and Up In Smoke respectively. But now, poised to release album number 4, Hayden and Rachel are departing for Europe. It will be the first time they've devoted themselves professionally to music, both leaving behind full-time day jobs.

Listen above to Hayden & Rachel in conversation with Tony Stamp, discussing how nostalgia and the loss of a friend informed the forthcoming album, plus hear an exclusive performance of new song 'Better Days'.