Jordan Reyne talks to Alex Behan about her love of language, connection to the gaming industry and being a kiwi a long long way from home. 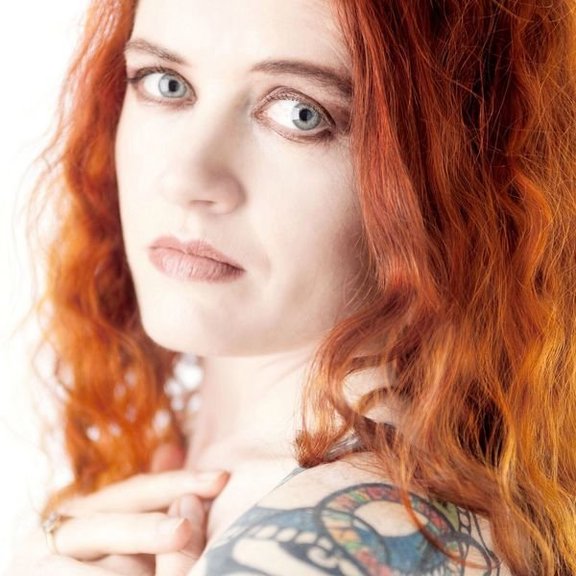 South Island-born singer Jordan Reyne is the voice behind the trailer for Resident Evil 7: Biohazard, one of the most anticipated video games of the year. Her unearthly vocals are front and centre on the trailer’s haunting theme song Go Tell Aunt Rhody, written and produced by Michael A. Levine.

The exposure couldn't come at a better time for the South Island-born singer who is releasing 'Jordan Reyne - The Best Of' - a fan voted compilation of her musical works over the years. Described as industrial tinged folk or antipodean steampunk, her dark lyrical adventures have earned her loyal fans the world over.