RNZ Music’s Tony Stamp talks with Whitney backstage at Laneway, about touring, singing while drumming, and chatting with Sir Elton. 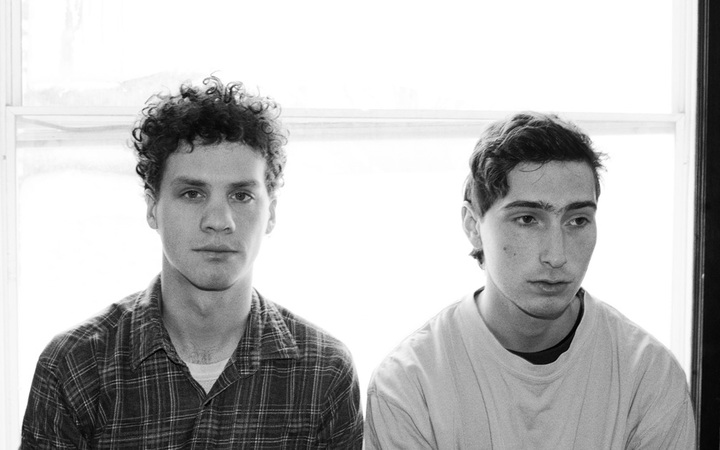 Whitney is a Chicago band comprised of Julien Ehrlich, who used to play drums in Unknown Mortal Orchestra, and Max Kakachek, guitarist from the now-defunct Smith Westerns. Together they create a sound that evokes '70s AM radio, all falsettos and glistening chords. Fittingly, Sir Elton John recently named their debut album one of his favourites of 2016.

That album, Light Upon The Lake, wound up featuring in a string of Best Of 2016 lists, and the duo added another five band members before heading out on a year-long tour. Despite the new players, Max and Julien intend to remain a duo on record, capitalising on the pair’s gift for crafting nostalgic earworms. 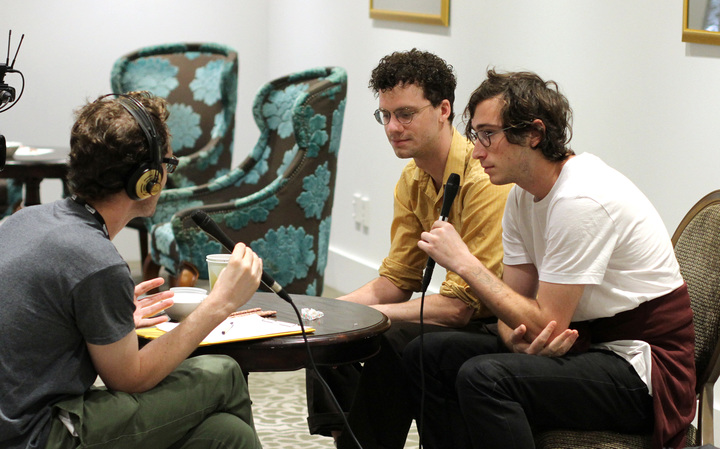