Aldous Harding is home in New Zealand for the summer, preparing a full band for shows in Auckland, Wellington and Christchurch. She joins Kirsten Johnstone to play some of the songs that she’s been listening to on trains around Europe, and talk about her upcoming album, Party. 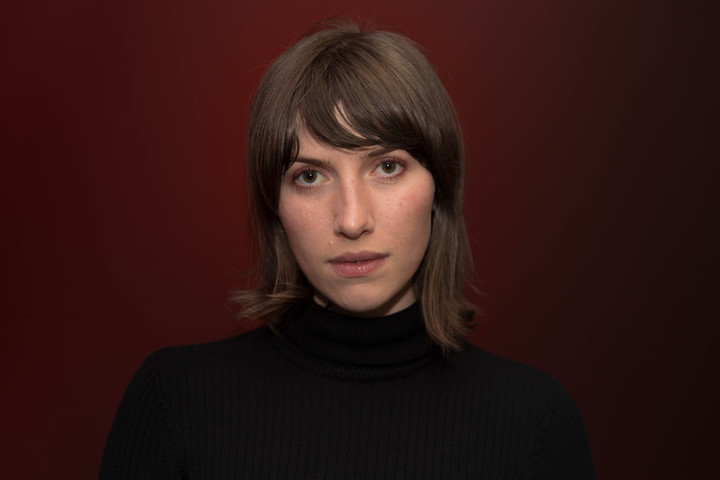 Aldous Harding is the best performer in the country right now. She’s funny, in a droll way, and heartbreaking in equal measures. Different characters come through her, some naive and wild-eyed, some wizened and world weary. Her voice varies from fragile, folksy and wavering to brassy cabaret belting.

Her new songs are surprising, and sophisticated, and when the song is over, she can be self-deprecating and arrogant in one sentence. She’s captivating, and intriguing. It’s no wonder she’s been winning audiences on the other side of the world over the past year.

In 2016 Harding toured Europe and the U.S. almost constantly, both as a support act and as a headliner. She recorded her second album, Party with John Parish, best known as PJ Harvey’s producer, in Bristol, and it’s due for international release in the middle of 2017. 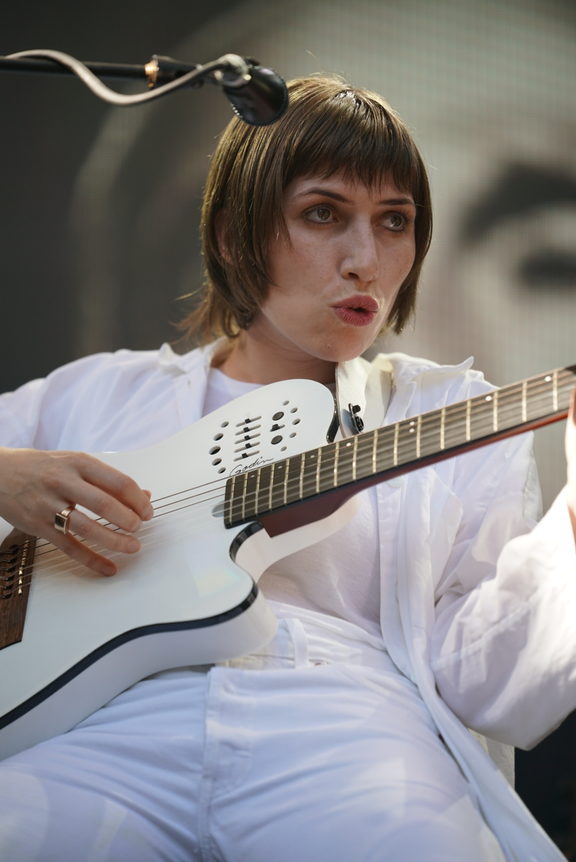 She’s focussed on the future, determined not to let herself get in the way of the upwards trajectory her career is taking.

The daughter of folk singer Lorina Harding, Hannah made her recorded debut aged 13 on her mother’s Folk-Tui winning album Clean Break. They co-wrote the song ‘Exactly What to Say’, a touching performance of which you can see here. Despite music being the family business, Hannah says she never wanted to be a musician. “I always resisted, when I was younger, because I associated it with being poor, and separated, and not being home, you know?”

But resistance seems to have been futile. She began singing and songwriting alongside Nadia Reid as a teenager, and was famously spotted by Anika Moa while busking in Geraldine. Moa gave Hannah the support slot for her gig that night, and tried to give her a helping hand in the music industry, even offering to manage her. But as Aldous told Jesse Mulligan last year - “At the time, I wasn’t very strong in my head. So I found the whole thing overwhelming, and I didn’t really know what I wanted.”

By 2008 Hannah was performing back-up vocals with travelling string band The Eastern, a gig which lasted two years, but left her “fizzed out.”

In December 2012 Harding enlisted Marlon Williams and Ben Edwards in Lyttelton to co-produce her debut. They were emotionally charged sessions - she spoke of her song ‘No Peace’ with Nick Atkinson when the record was released, saying: “I was very sad, and very fragile, and that particular recording, I’d just had a twenty minute anxiety episode. Ben wanted to send me home, but I was like, actually this is probably the best time to record it.”

Marlon Williams said of Harding at the time: “It’s a battle with her own self. But she’s in complete control of the world, nothing seems to shock her, except what comes out of her head.”

The songs are mesmerising, mystical, and dark, but as she said in that first interview RNZ did with her; “I don’t want people to feel frightened, or sad when they hear that song, I want them to go..’Daaaaang. Yup, it can be tough, but nothing you can’t ever handle.’”

It’s an astounding debut, one that has continued to impress critics around the world in the two years since it was released in NZ. I’ve had the privilege of hearing Aldous’ new record Party, and I think it will blow them away. 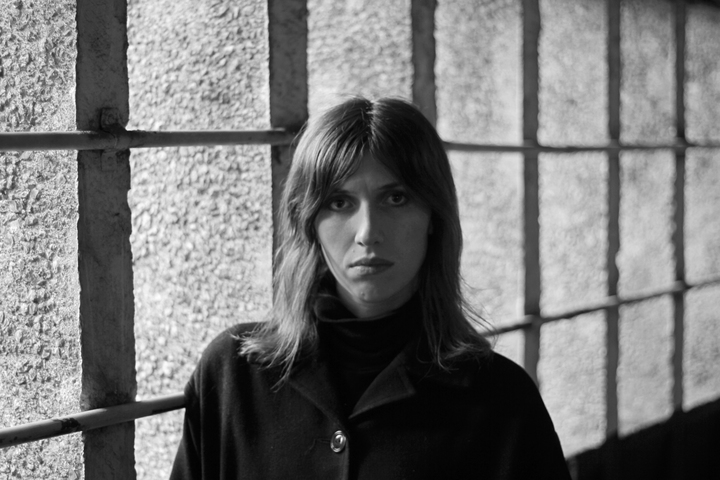