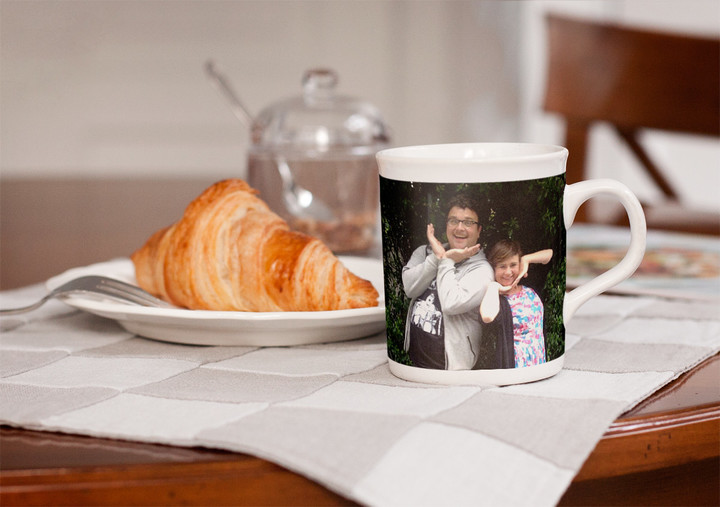 Luke Rowell grew up in Lower Hutt, the youngest of three, to parents who refused to let family life diminish their sense of fun. He’s seen his Dad take the stage in a tutu, and recalls many uproarious games played around the house - Mum and Dad jumping out from doorways with torches held to their faces for ‘ghost train’ and bouts of chase involving underwear on the ends of broomsticks.

“I feel a responsibility to… put out a good feeling into the world…  It’s a privilege to be in front of [an audience] in the first place so you give it all you’ve got, you know, make ‘em feel good, make ‘em feel loved,” he says. 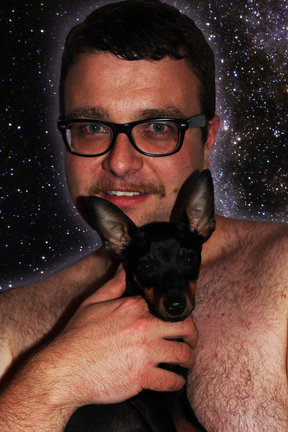 Other major influences came in the form of glowing boxes - the computer, the television and the cassette player (which might not have glowed at the time but certainly does in the fond light of reminiscence). Unconvinced that there was much of value to be learned in a classroom, young Rowell would wile away the school hours deciding which LP to listen to on the walk home, and what he might do on his computer when he got there. In the evening, TV would take over.

The early teens would see Rowell’s first love (Nirvana) replaced by a deeper, more longstanding love for Devo - a band which would deeply influence the music he began to make at age 16.

“Disasteradio comes from my love for synth pop and TV music and energetic fun stuff…I like this kind of comic book movie element to New Wave… I prefer everything to be technicolour and sci-fi more than “authentic” and “real”. It’s more believable if it’s fake,” he laughs.

"Vaporwave is… capitalism imagining its own eternity. A frozen time period when "Western countries" were 'it' and the cold war had ended and everything was fine... there's something beautiful about the fact that you're celebrating a culture that you don't believe in,” he says.

Listen to Luke Rowell discuss the songs and scenes that inspire his sound, in The Mixtape. 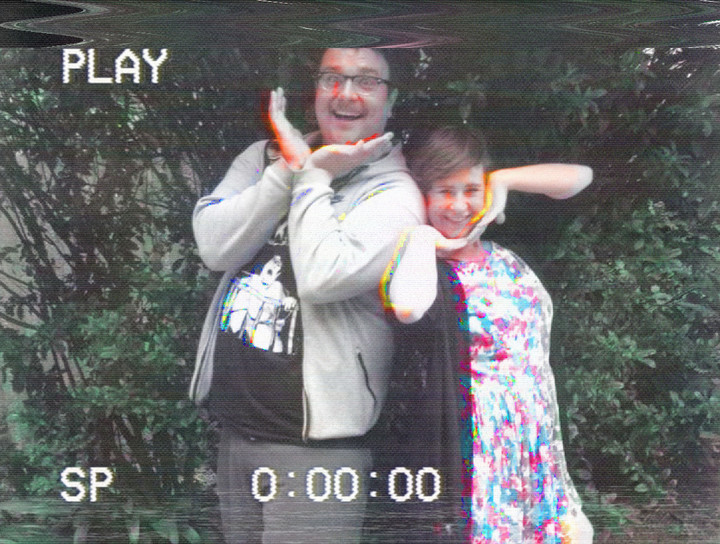