The art of moving from bedroom producer to household name, a la Flume or Kings, is one that seems shrouded in mystery. Is it timing? Production aesthetic? Hashtags? What makes some songs go viral while others wither away in a dark corner of the web? 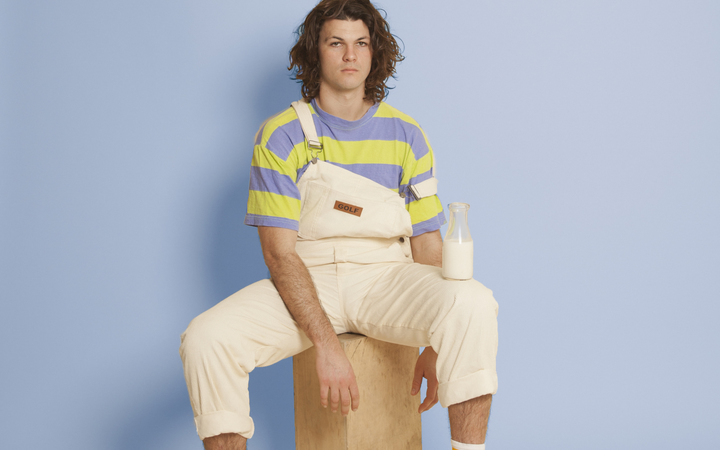 Jock Nowell-Usticke, aka, Baynk, a 24-year-old from Hawke's Bay has some of these answers. He uploaded his first song to SoundCloud just over a year ago and waited.

“I had no idea about how to push music so I did nothing different than anyone else would, uploaded it to SoundCloud and just expected it to blow up like every twenty-year-old with a SoundCloud account expects.

"Then it didn’t for five months and I almost gave up.” 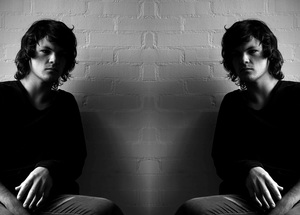 Slowly the song garnered some spins. One of them was local music promoter Mark Kneebone who took a chance and gave Baynk a slot on the Laneway Festival bill. It was his first ever live performance, and it was a roaring success.

Since then Baynk's refined his skills both musically and promotionally and his last two releases have clocked over half a million spins each. The latest has done so in a little over a month.

“I’ve [got] more of a solid understanding of the other side of the music industry which I had no information about previously. How things like SoundCloud and Spotify work, who the gatekeepers to that community are, where you should be sending your music to.

"The endless hours that [are involved in] self-promotion ... I never felt comfortable with it at first but you have to believe in yourself and know what you have is quality. Then send it to as many people as possible and know who the people are that are the taste-makers, and how you can get your music heard.”

Music has always been a part of the young artist’s life: he spent time singing in bands in his teenage years, which was a welcome break from his musical education which he didn’t properly appreciate at the time.

“I liked music, I hated having to learn the piano. I just wanted to listen to music, to enjoy it. But my mother was very much of the opinion that I needed to learn the piano, and learn it for seven years and after that I was allowed to make up my own mind. 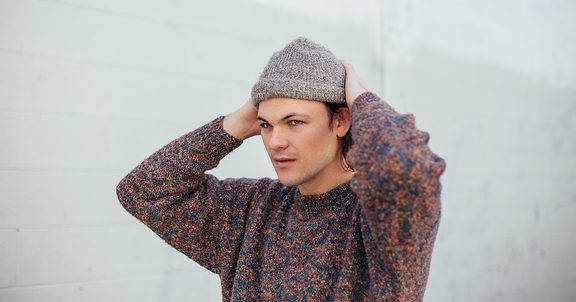 "Looking back she was right. Every year I thank her for forcing me to do it. It’s something I’ll probably do with my own children one day.”

Now Baynk is well established as a bedroom producer, has a strong online following and is on the verge of transitioning to the mainstream.

His latest single has picked up significant New Zealand radio play; he’s just completed thirty dates in America; performed at Rhythm and Vines, and has Womad on his agenda next. An EP or possibly an album are on the way this year too.

He's even eying up the idea of signing to a label.

“I never thought [when] I was strictly doing music production there would be any need for a major record company.  Especially for a bedroom producer who makes beats. Now that I’m getting into the domain of songwriting and written lyrics and radio play I’m starting to think that a record label might hold the keys to a much larger audience.”

Yet he keeps his focus on the tunes, and on making sure they deliver on the good time vibe he aims to create with his music, much of which is inspired by the years he describes as the best years of his life: going to university in Canterbury just after the 2011 earthquakes.

“Part of the reason I love music so much is because I’m obsessed with music festivals. The best times of my life have been attending festivals with my friends. Going out, dancing like an idiot.

"I think Christchurch and the earthquake and not having a town centre, all of our events were student-based and organised ourselves and we used to party, just be dancing ridiculously and being stupid. It brought our whole community closer together.”