Sohn chills out on sophomore album

After four albums under the moniker ‘Trouble over Tokyo’, London born multi-instrumentalist Christopher Taylor dissolved the project, gave himself a new name, and has begun releasing music under the name Sohn. 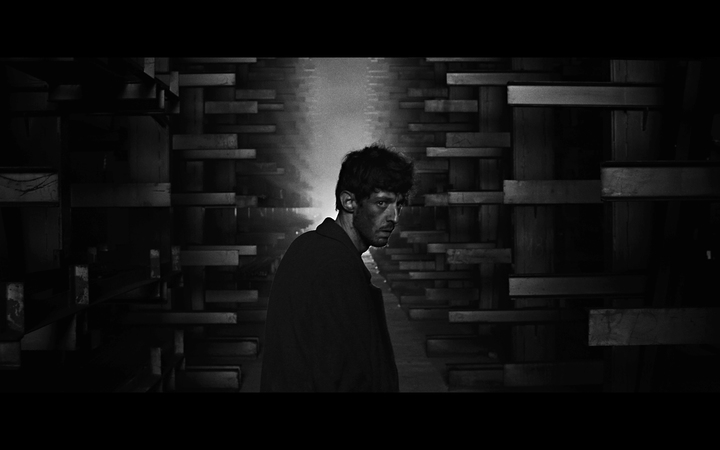 Success was almost instant. The Wheel EP was quickly followed up with his debut LP Tremors, the success of which led to him becoming a sought after producer working with up-and-coming artists like Banks. The experience of being a producer for other artists has given him more confidence it seems on his follow up album Rennen.

“I’m pretty laid back about it, Taylor says.

"Part of the reason I think is I tried not to overwork this album and let it breathe and do its own thing. I think you always criticise your own work when you get a bit of distance from it and for me looking back at the process of making my first album Tremors I put every single ounce of myself into it, and it was MY record, it was the only record I had, it was like a statement. This time I’m trying to treat myself like a producer would treat an artist and say to myself 'do what you do best and don’t obsess over every detail of it.

In today’s musical environment of ghost writers and song writing by think tank, it’s easy to assume that being a music producer is designing a pop drop and getting a big name artist to lay some vocals down. But Sohn says the essence of performance is still what distinguishes a good song from a great one.

"Of course the aesthetic is important but none of that means anything unless you’ve got a really great performance captured on the record.”

The success of his first album led to DJ residencies for BBC Radio 1 and garnered Sohn a worldwide audience, some more famous than others.

Indeed the first single from his latest album has a very famous face starring in and directing the video for the song. In 2016 it seems celebrity endorsements sometimes just fall into your lap.

“This is the way it works nowadays man, she was saying that she liked my work on Twitter and all I said was thanks very much. Then actually she went nuts, she was like 'Oh my God – Sohn, are we really speaking?'.  Which I didn’t really understand because she’s Milla Jovovich. Then we started texting and I sent her a new song and we developed the idea for the video.”

Having lived in Austria for several years, the Londoner now resides in the world capital of pop music production, Los Angeles, where he has formed a close relationship with New Zealand’s most successful music producer Joel Little.

“Joel is my best mate, we’re going to the basketball together this Saturday. He was the proxy best man for my wedding, we’ve been friends pretty much since I moved out here to Los Angeles.”

But Sohn is not as enthusiastic when asked if he finds the Los Angeles music scene inspirational.

“No not really. I think a lot of people move here and embrace it and try and get involved with the industry scene.

"That’s where you and a load other producers all work with the same artists. Joel and I have worked with many of the same people because when someone comes to town, they get sent round ten of the best producers of that genre and try a bit of everything. It can be rewarding because sometimes you find people who are incredible to work with, but often there’s a lot of cynicism involved and everyone is just trying to write the next big hit.

“It took me a while to find my place and decide what I will do and won’t do. You’ll never, for example, see me at a writing camo where they get four white guys in a room to write a song for Rihanna. It’s horrible.”