The benefits of breaking up in public 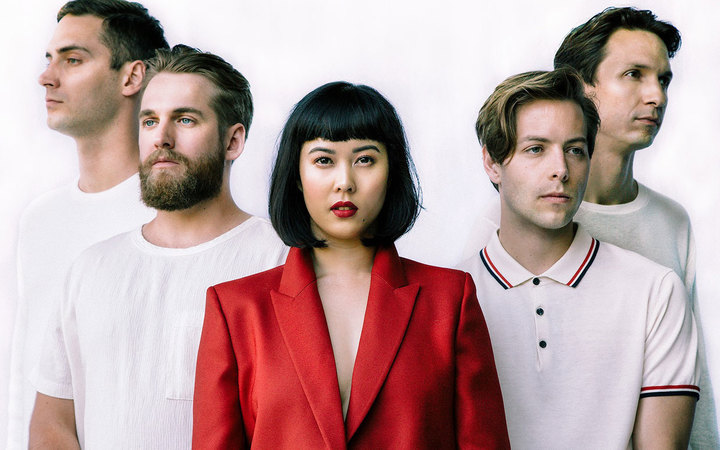 The Naked and Famous Photo: supplied

When The Naked and Famous released ‘Higher’, the first single from their third album Simple Forms, it was accompanied by a press release stating that the relationship between front-people Thom Powers and Alisa Xayalith had come to an end.

Under enormous pressure the band decided to continue. According to Xayalith: “It was a very, very high intensity time. We were in a state of crisis for a while, and then we got through it."

Indeed, they’ve toured consistently since Simple Forms was released in October, and seem like a band reinvigorated by having overcome this particular challenge.

“It feels like we get to reset, and restart,” Xayalith says. 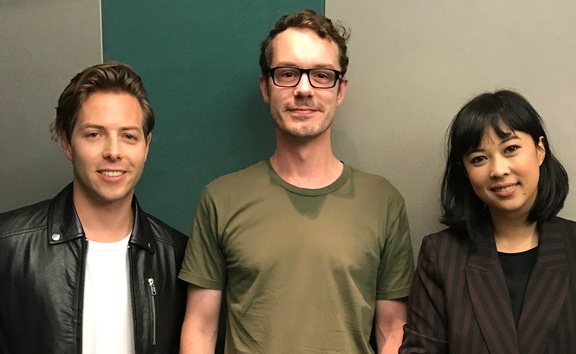 Based in Los Angeles and enjoying a relatively successful career, Powers is still frustrated by certain aspects of the industry and is always outspoken about his own music’s worth in the face of today’s streaming culture.

“What are we supposed to do, work two jobs and only do music on the weekends? This is everything we’ve dedicated our lives to, it’d be really nice if we could afford to go to the dentist every once in a while”.

He says major labels are taking an all-or-nothing approach to signing artists based on their perceived profitability.

“It’s either Justin Bieber or nothing. The idea of having a modest career has gone out the door”.

The Naked and Famous show all the signs of an act hungry to keep going, but there are always the challenges of a fickle music industry.

“It’s hard if Pitchfork snub you, as they have for our band. They won’t even mention our name,” Powers says.

More about The Naked and Famous