Lorde's announcement as one of the major acts at the 2017 Coachellla Festival means brand new tunes from the Kiwi songwriter are on the way, writes RNZ Music's Alex Behan. 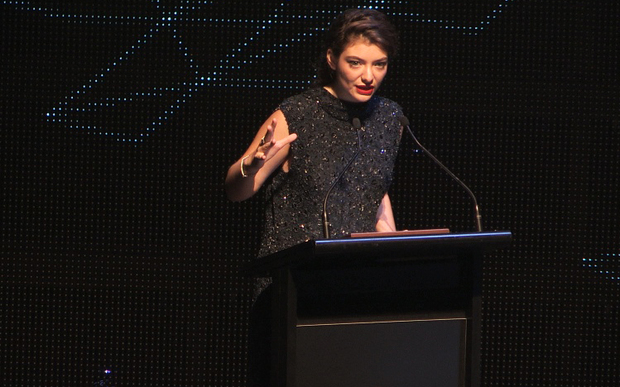 Coachella has an enviable position amongst music festivals.  Having built such a loyal following since its beginnings in 1999, the Californian festival now sells out each year before the line-up is announced.

When the line-up does get announced, it’s a good indication of who has been - or will be - the most popular or most talked-about artists in the year of music. This year Radiohead, Beyonce, and Kendrick Lamar will headline respective days and these three are certainly the biggest three names in the last year of music (that are still living).

But it’s the announcement of Lorde as second on the bill to Kendrick Lamar on day three that has New Zealanders paying attention.

Lorde played a full solo set at Coachella in 2014 and surprised audiences in 2016 when she come on stage as a guest of Disclosure for one song. But second on the bill to Kendrick on day three means Lorde has new songs and, in all probability, an exciting new show.

Debuting new material at such an influential festival, to such a massive audience, will surely have a huge impact - one way or the other - on the success of her follow-up album, and presumably there will be the release of at least a single to coincide with the festival in March.

Will there be a typical album release countdown? Or is Lorde quietly planning a Beyonce style surprise album which could drop perhaps just before or after the festival?

The New Zealand musician has been out of the limelight for some time, and has earned a reputation for astute choices in her short career thus far, so whatever she has planned, fans can be excited that Lorde is about to return to the spotlight. 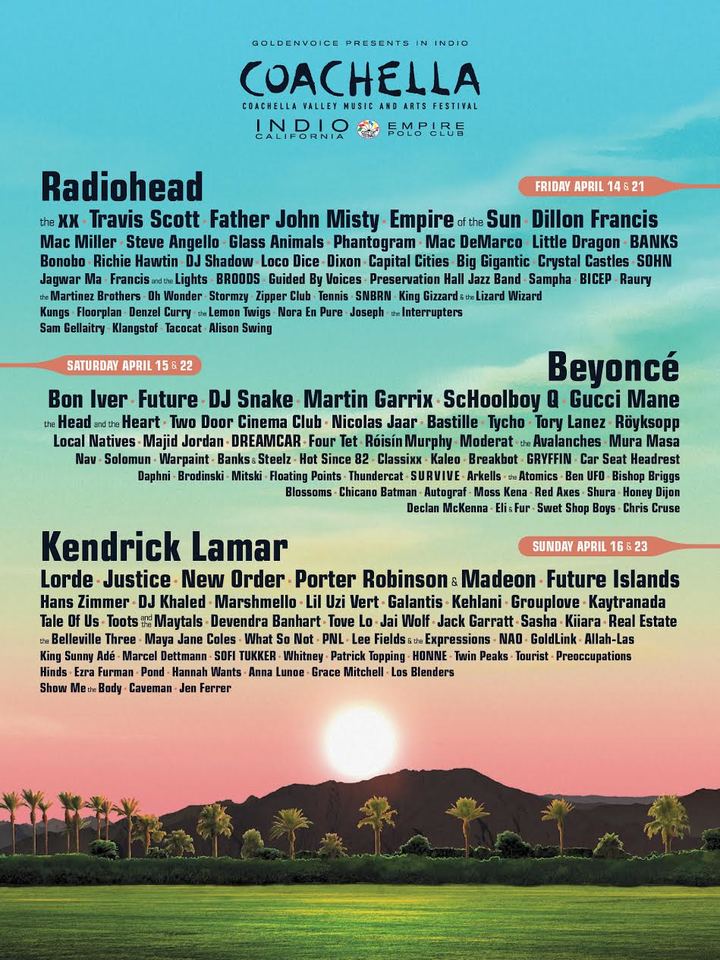