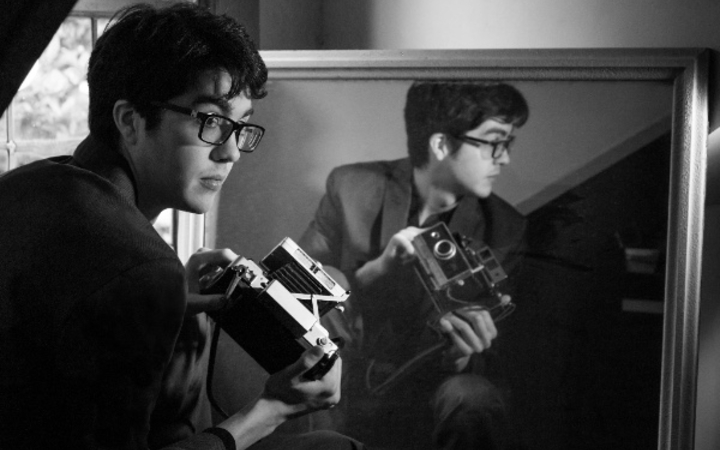 Will Toledo of Car Seat Headrest. Photo: Courtesy of The Label

Will Toledo has released 10 albums, 2 compilations and 2 EPs, but many people have yet to hear of him. He’s been recording under the name Car Seat Headrest (formerly a solo project, now a band), since his teens, posting albums to Bandcamp as he made them. As his online fan base grew, nurtured on sites like Reddit and 4 Chan, it caught the attention of an intern at Matador records, who ended up signing the band.

According to Will: “The whole thing was very ‘internet’, very grass roots”.

His first album of new material for Matador, Teens Of Denial, has made it into a ludicrous number of Best Of 2016 lists, including Rolling Stone, NME, Pitchfork, The A.V. Club, even Entertainment Weekly. Will says he wanted to make an album that weaved together influences from decades of pop and rock history, with “something that was personal to me".

"I think people have reacted to it so strongly because it does kind of do that.”

Crucially, Teens Of Denial is an album that feels fun.

“One of the things that makes a good rock record is having a sense of humour, or a sense of spontaneity,” Will says.

NZ audiences will get to see that spontaneity in action, courtesy of one of the year’s most acclaimed musicians, on 30 January at Albert Park, for Laneway Festival. 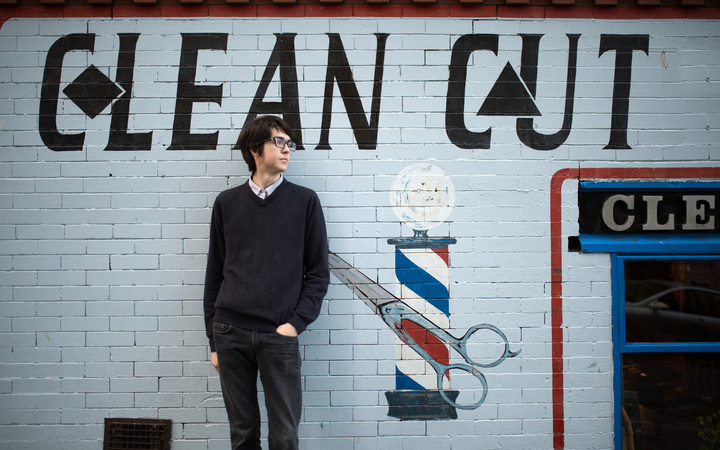 Will Toledo of Car Seat Headrest. Photo: Courtesy of The Label