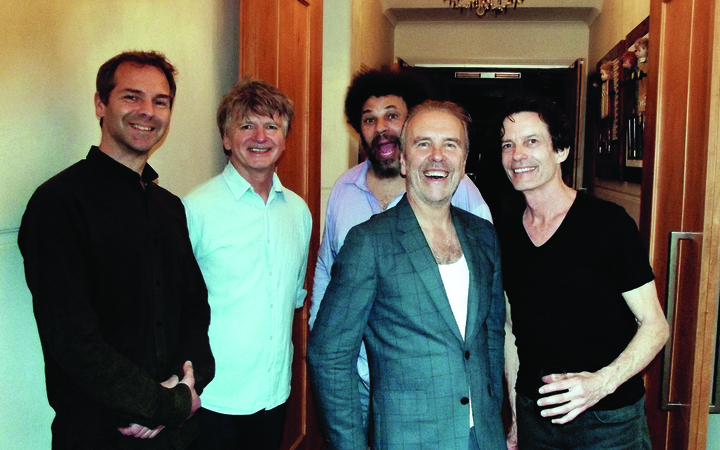 Just over a quarter century ago, Crowded House released their third album, Woodface. Containing classic songs 'Fall At Your Feet' and 'Weather With You', it was a hit in Australasia and finally got the band into the charts in the UK.

In part two of our look back at the record, RNZ’s Jeremy Ansell talks to Neil Finn in the studio, plus Tim Finn and Nick Seymour via Skype. Naturally, their drummer the late Paul Hester is never far from everyone’s thoughts.

Finn Brothers demos (animation by The Next Episode in Sydney):