Influential Portland trio Dead Moon turned down shows with Nirvana in favour of a twenty-date tour of New Zealand in 1992. They made lifelong fans but also cleared out pubs along the way - John Baker tells the story.

"In 1992, I did a tour with Dead Moon. They changed my life," Craig Radford of Taranaki band Sticky Filth says.

"Man, I've got goosebumps now thinking about it. I just wanted to be around them. I got the Dead Moon symbol tattooed on my leg. They were a unit - the way you'd see Fred and Toody actually singing to each other, the candle that never went out, the drum kit that was soaking with alcohol, the old guitars and the rawness of it, and the honesty - it was like communion, it was beautiful."

Dead Moon, at the time, were a trio - Fred and Toody Cole, who in 1992 had been married 25 years already, and Andrew Loomis, their drummer, who passed away in March this year. They had formed in 1987, with a DIY take on punk and country.

"I think that Dead Moon are probably the most important group to ever come out of Portland," Mississippi Records owner Eric Isaacson says.

"They were DIY before anyone even knew what that meant. They were the first people to have their own record label.

"I think if there was ever an apocalypse and Portland was leveled to the ground, and future alien archeologists came to look at the ruins, they would find the Dead Moon symbol all over the town. They would wonder whether this was the cult symbol for the cultural leaders of this city." 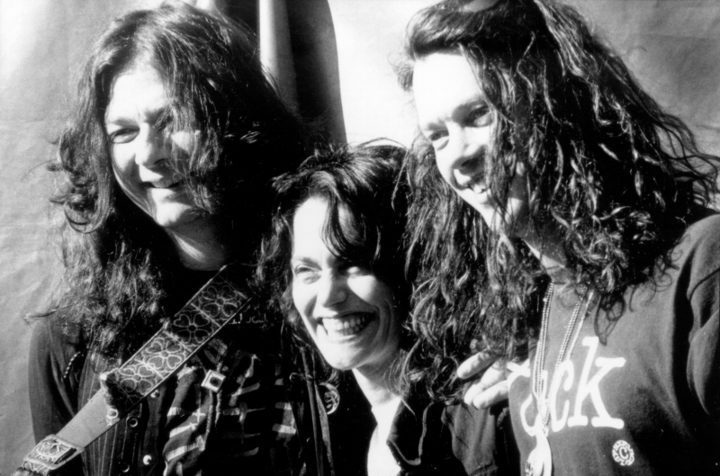 Steve Turner, guitarist in US alt-rock bands Mudhoney and Monkey Wrench says: "They had great respect from all of us in Seattle. They were loved. That's why Nirvana would have invited them on a tour, and why Pearl Jam covered 'It's OK'."

Toody Cole recalls missing that tour with Nirvana: "Both Dave Grohl and Kurt Cobain tried to line up several different shows, and unbelievably, they all fell through for one reason or another. It could have been a big break for us, but whatever. If we make a prior commitment, that's what we stick to.

"It wasn't just that they wanted to honour the commitment", says Bob Frisbee, who recorded two songs for the band when they were in Auckland. "I think they just would've had a better time, on our tour. And it was probably better for them in the long run."

Fred and Toody on tour in New Zealand again this week, in Wellington, Auckland, and Christchurch. 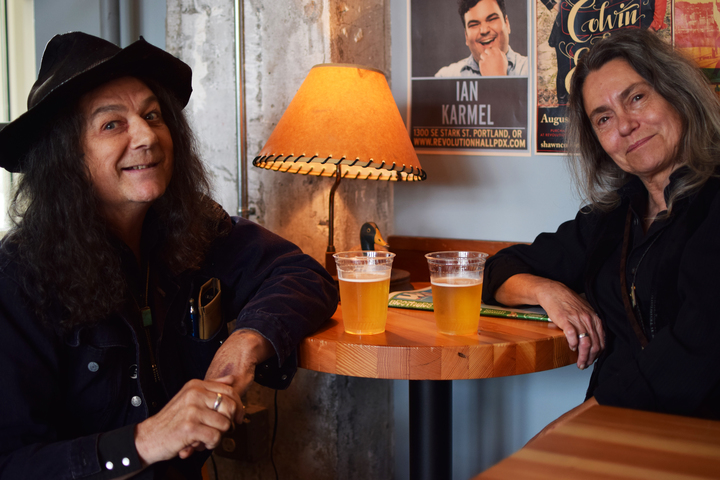