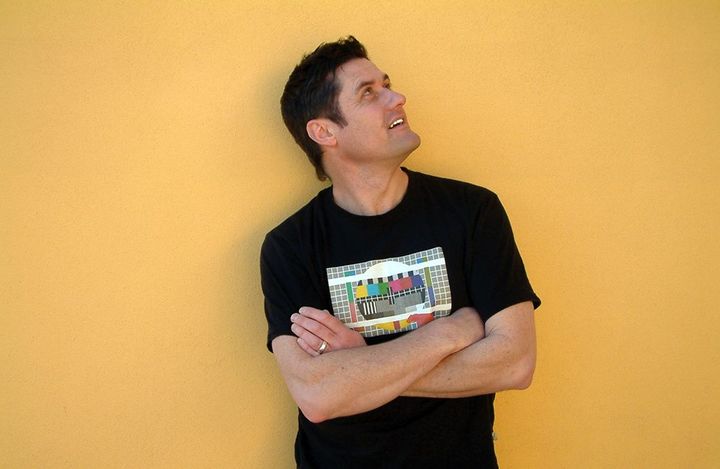 NZ House DJ Greg Churchill takes us from Christchurch post-punk era to Auckland dance clubs in a mixtape of his all time favourite cuts.

Greg sets the scene of early 1980s Christchurch, being a teenager fan of The Jam, "they introduced me to soul music ultimately...and funk and disco." The Jam still resonate with Greg, particularly Paul Weller's astute lyrical observations of Thatcher-era England. "I was driving to airport a couple of years ago..and Down At The Tubestation At Midnight came on and I could feel the tears building in me as I was driving...and suddenly I realised this was the one track that stuck with me."

Attending University of Canterbury to study American Politics, Greg's Masters Degree in the topic quickly derailed once he caught the student radio 'bug'. He also began to discover clubs, "we had a club in Christchurch called Zanibar which was DJ'ed by Tony Peake...he was importing the most incredible dance records at this time."   Summing up his experience of being a kid becoming aware of all this new music, he reckons Caiphyus Semenya's Angelina captures a time which was his own Paradise Garage.

Artist: The Jam
Song: Down In A Tubestation At Midnight
Composer: P. Weller
Album: All Mod Cons
Label:  Polydor Records