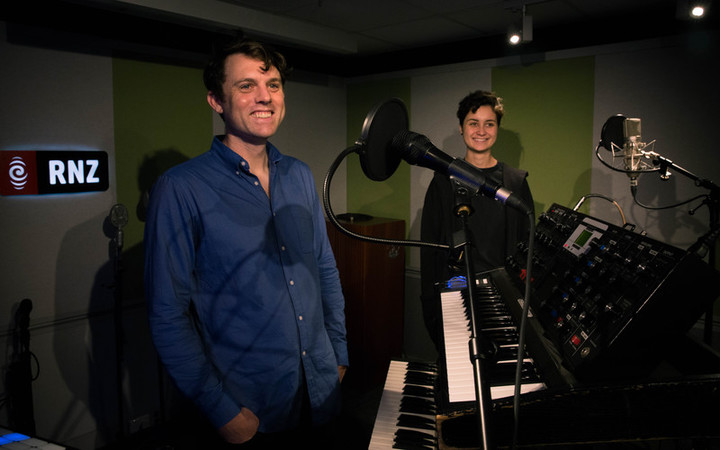 Almost a year ago Jeremy Toy aka : Leonard Charles spoke to RNZ about how much J Dilla’s Donut’s means to him.  He undertook a complete rework of the album that saw him painstakingly recreate each sample and instrument to create his own interpretation of the work.  The project affected him profoundly as an artist, and shaped the musician he is today.  He is hardly alone is his love and respect for J Dilla. Phife Dawg wrote a song called ‘Dear Dilla’, Common’s ‘Finding Forever’ is an entire album dedicated to him, The Roots, Kendrick Lamar, De La Soul … the list of people who sample, cover or tribute J Dilla is extensive.

So Jeremy Toy is in good company, and finally the vinyl version of the album is available and not only is there a sweet donut shot on the cover but the record itself resembles a donut, a proper collector’s item. The delay in release has to do with the increase in vinyl consumption worldwide but Basement Donuts is now available worldwide, and Stone’s Throw Records, who released the original album are so impressed with it that they are also distributing it via their label.