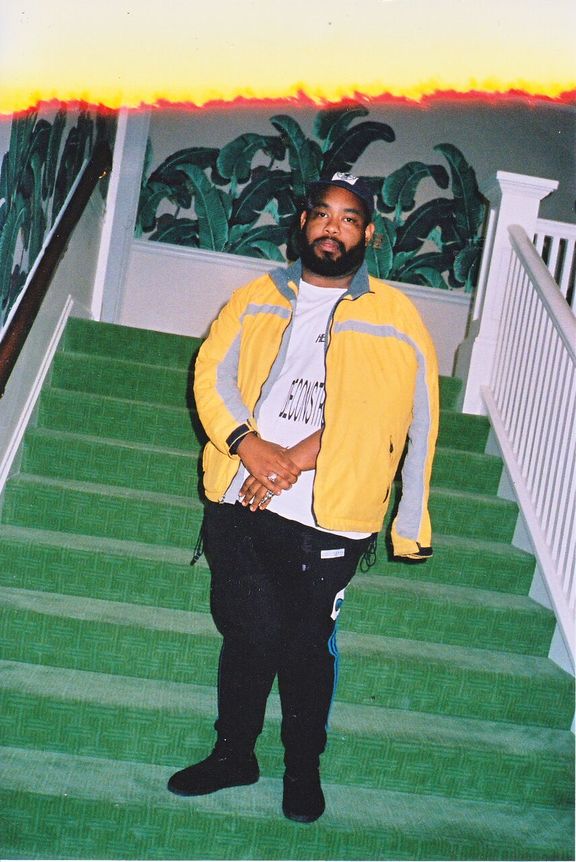 North-American Rapper Antwon released his first rap mixtape in 2011 following on from his time playing in hardcore and punk bands.  The slow rise to the top doesn't deter him though as he thinks many young stars in hip hop make it too big too fast. "They don't know how to deal with it, they don't know what to do and they got all these other people telling em what to do. I got like a team of people already so, I'm good"

The Californian rapper is in New Zealand to play shows in Auckland and Wellington and swung by the RNZ studios.