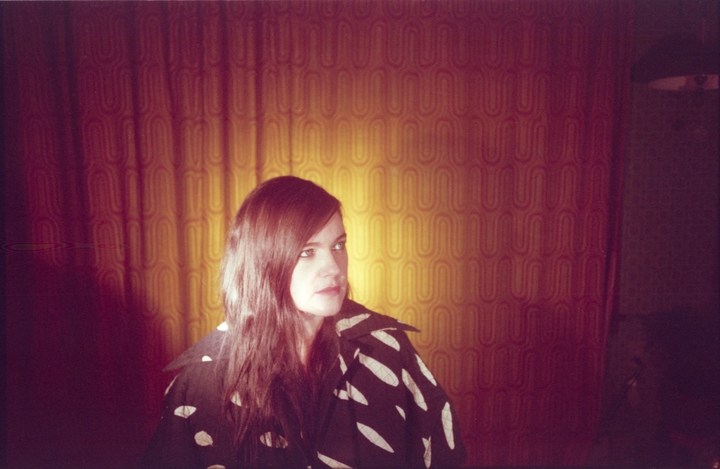 Julianna Barwick creates one-woman choral soundscapes that sit somewhere in-between ambient Eno and Enya. The Brooklyn NY resident is heading to NZ with her looper and Moog synthesisers next week.

Her music is often described with words like 'ethereal', 'haunting' and 'angelic'. With its layered loops of word-less voice, and a smattering of synths, it appeals to my ears in the same way as a sun-drenched cathedral fresco does to my eyes.

Though she doesn't really consider herself religious, she says that her music does come from an emotional, improvisational place. But it was the church that informed her sound. Growing up the daughter of a Louisiana pastor, she would often wander through the church by herself singing, bathed in the wash of reverb.

For the past ten years she's been re-creating that reverberant sound digitally, with the use of a loop pedal. After collaborating on her 2013 album Nepenthe with Sigur Rós producer Alex Somers, Barwick retreated to the solitude of an empty house in upstate New York to begin work on her latest album, Will.

"I was all by myself, I took all my stuff up there to record. It was freezing cold, and I was really isolated, making fires to keep myself warm."

She got lonely though, and didn't think she had made anything she could use for the album. Later in the year she met the folk at the factory in Asheville that produces Moog synthesisers, and was offered a recording residency.

Being surrounded by machines is clearly one of Barwick's happy places. Live, she says, "it's just going to be me in front of all of my machines, working them, singing, triggering samples, playing the Moog."