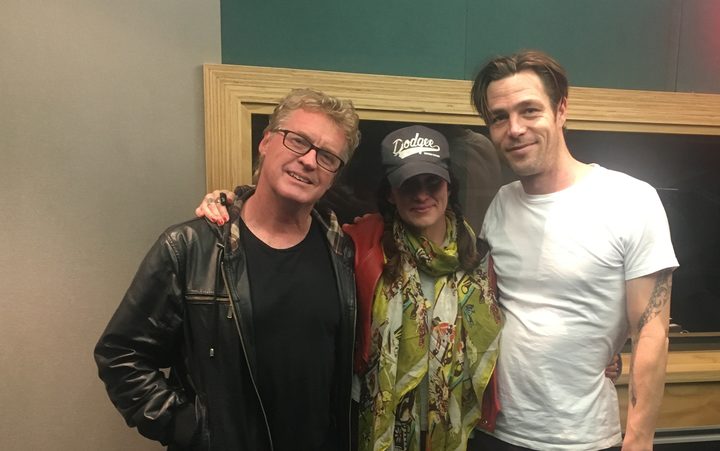 A new service targeting the mental health issues of local musicians is being launched to coincide with Mental Health Awareness Week.

The week, which begins with World Mental Health Day on October 10 and is marked in over 150 countries each year, coincides this year with the launch of the New Zealand Music Foundation’s Wellbeing Service. The service will provide 24 hour online, telephone and in-person counselling, specifically tailored to the music community. It is the first such service of this type in the world. 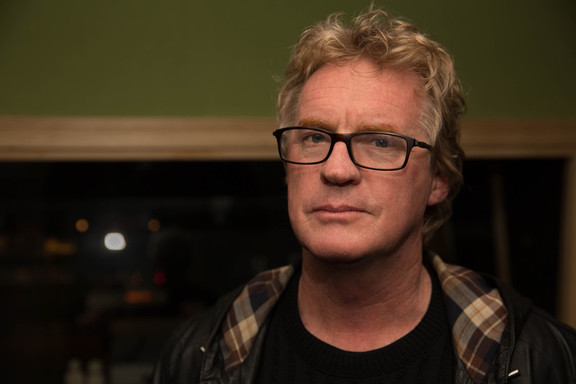 Don McGlashan is on the board of the New Zealand Music Foundation and outlines the charity’s work.  “It does two things; it provides a place for bodies to go to for funding.  Groups that use music for community well being, people who do music therapy, people who bring music into hospices.  Before the foundation there wasn’t a single body that groups could go to for funding.  It also provides a musicians in need service, so you can go to the foundation, state your case and you’ll be dealt with confidentially and the foundation can help pay your bills if you’re in a seriously bad situation.”

Recent research conducted by the charity shows that health and wellbeing incident rates are significantly higher among the music community than in the general population.  Songwriters, composers and performers report having attempted suicide in their lifetime at a rate more than double that of the general population, while songwriters and composers are two and a half times as likely to have been diagnosed with depression. 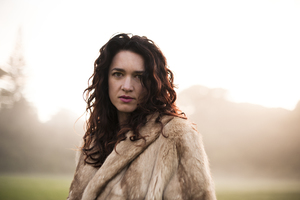 Musician Julia Deans is quick to point out that the service isn’t trying to suggest that musicians are more deserving of assistance with mental heath.  “I think all humans have tendencies or the ability to be in touch with emotions and vulnerabilities such as depression but I think that some lifestyle choices can leave you more or less prone.”

McGlashan explains:  "If you’re an artist, you’re trying to soak up the world. And describe it. And that necessarily means that your skin is going to be a little thinner than other people. And in New Zealand there’s not that much of an infrastructure supporting artists, so people who have devoted their lives to writing songs, painting pictures or writing books are going to be in a more tenuous state financially – and that’s going to amplify any feelings of vulnerability you have."

He also admits a fact which exacerbates mental health issues in musicians - "A lot of the people in our business use a lot of drugs and drink a lot. Partly it’s self-medication, but it’s also part of the ‘world view’ that you buy into when you want to be a musician."

Encouragingly, nearly two-thirds of those surveyed reported they would be likely to contact a service such as The New Zealand Music Foundation Wellbeing Service if they were experiencing difficulty.  Don Mcglashan thinks society is becoming more accepting and encouraging around the awareness of mental health.  “We’re pulling ourselves out of that harden up mentality.  People like John Kirwan have done some amazing stuff, to have someone that comes from his world from the really tough masculine world of rugby.  For him to be able to have the bravery to be vulnerable in front of people and to advocate for people who are vulnerable, I think that shows a remarkable amount of courage.”

There are a number of other telephone support lines that may be tailored to your needs that you can call right now. Here’s a list of some of them.