Tall tales with a twang - Skyscraper Stan in session

Skyscraper Stan has returned home with a slight twang.

It’s no surprise. Stan, who sometimes performs with his band The Commission Flats, keeps himself busy. This year he’s been doing the hard yards all over Australia winning over audiences with his laid back charm and tall twangy tales.  Stan is back home primarily for the Americana Folk festival held this week at Auckland’s Tuning Fork but predictably for the hard working muso he is squeezing in as many side shows as he can. He notes that Australian audiences and New Zealand ones can be somewhat different.

“Aussie crowds like a drink, they like a couple actually, and so do kiwi crowds but there’s definitely a bit more whooping and dancing with Australian crowds. Especially in smaller towns you really get a lot of people involved and up and dancing. More often with New Zealand crowds you can end up with the semi-circle of doom where the band are on the stage and the entire audience are at the back of the room with their backs to the wall standing in a semi-circle and the whole dance floor is completely empty. You do get that in Australia but you get it less here."

Stan performed live for RNZ and you can find his latest album, a collection of live songs on Bandcamp 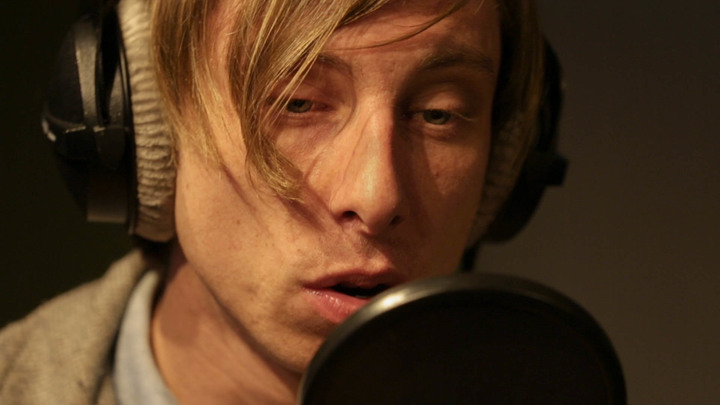