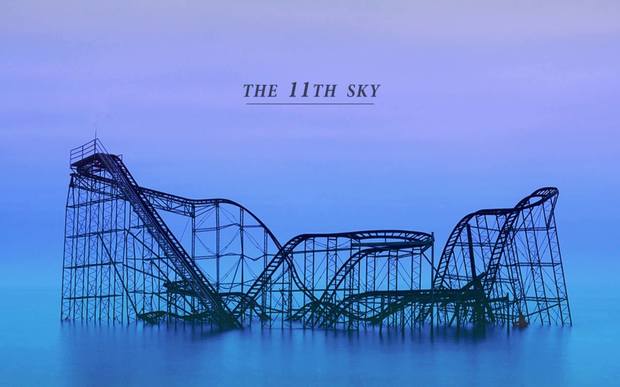 It’s been nearly a decade since Dave ‘Taay Ninh’ Wright, Mara TK and Myele Manzanza first came together to form hip-hop influenced future-soul group Electric Wire Hustle, whose debut release in 2009 won over critics and fans both here and abroad.

In 2013 the group’s creative core was depleted to two when drummer Manzanza left the band, but EWH continued to garner acclaim and tour extensively with their fleshed-out live band.

This year, in the lead up to the release of their third album The 11th Sky, it was announced that composer, producer and player Dave Wright was also leaving the group.

Melody Thomas invited Mara TK around for a cuppa, to find out how he feels to be the last man standing. 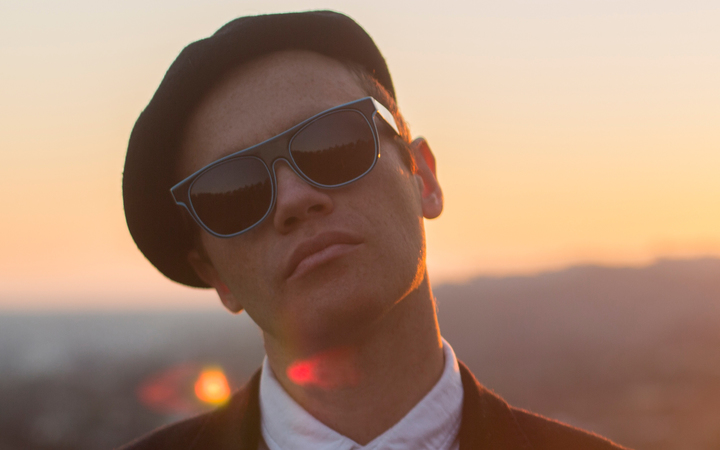