Under the Influence: Run-D.M.C. 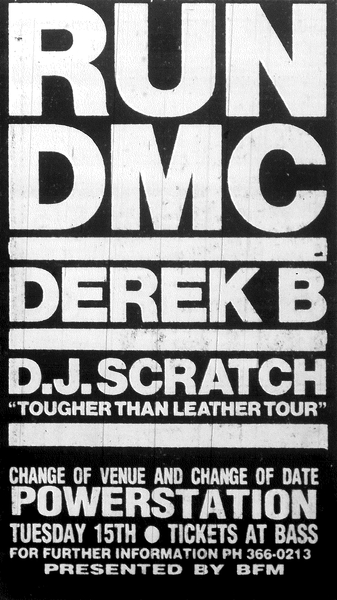 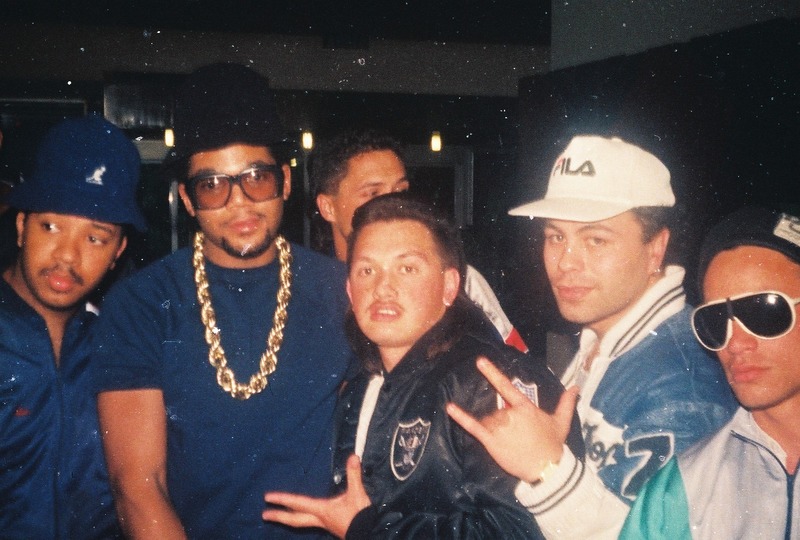 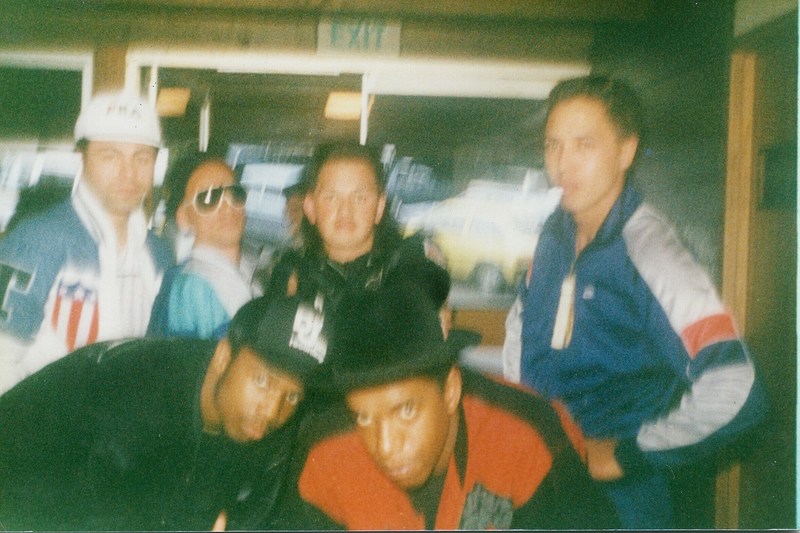 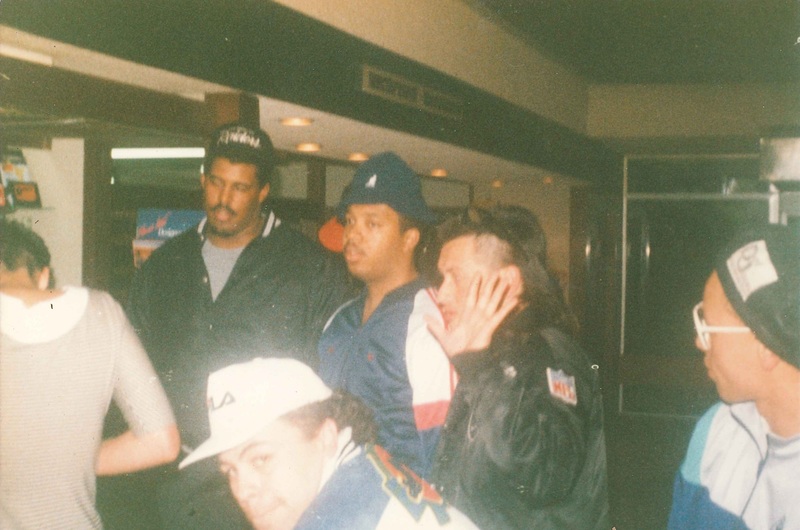 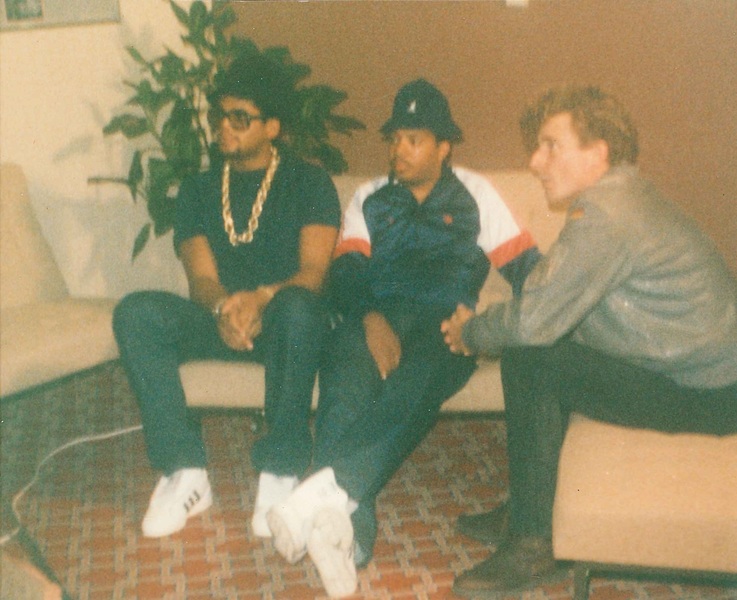 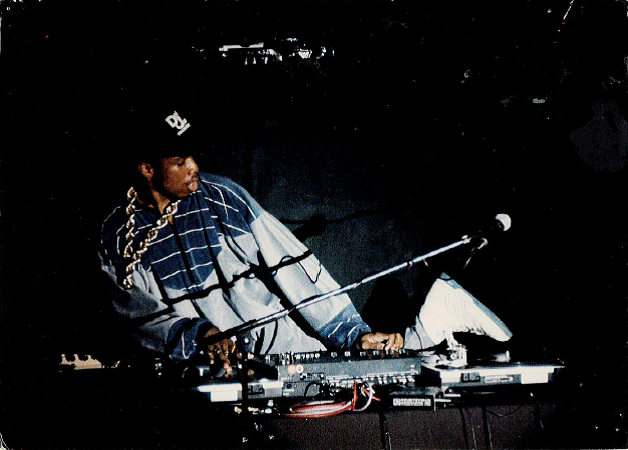 DJ Scratch performing at The Powerstation - courtesy of DJ Sirvere 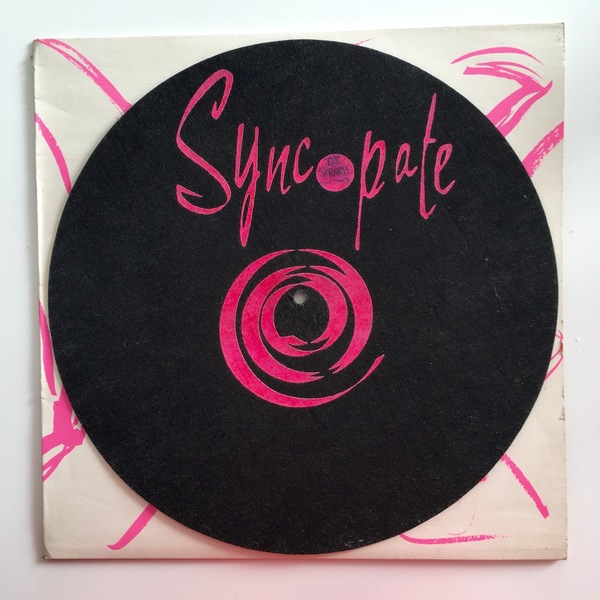 On Tuesday 15 November 1988, DJ Run, D.M.C. and Jam Master Jay – the Hollis, Queens trio Run-D.M.C. – made history when they played The Powerstation in Auckland.

Supported by British hip hop pioneer Derek B and Brooklynite DJ Scratch, the show was attended by many of the characters who would shape the first wave of Aotearoa hip hop.

This is the story of how Run-D.M.C.’s one-night-only appearance altered the course of rap music in this country.

Kerry Buchanan – Critic, Music Writer
Run-D.M.C. were the first rap act to break into the white charts using a white rock classic – you know, Aerosmith ‘Walk This Way’. And the other thing that made them huge was being played on MTV, which was still… I’m not going to call it racism, but there was a definite bias towards white pop, and Run-D.M.C. being a black face on MTV I think was very important.

DJ Sirvere – Mai FM Content Director
“The Powerstation Run-D.M.C. gig’s a bit like when ‘E Tu’ dropped, when Scribe took the stage at the 2001 Hip Hop Summit, and everyone goes, ‘Man, I wish I had have been there!’ This was just one of those things I feel quite special that I was actually in the building at that time.”

Oscar Kightley – Writer, Actor, Broadcaster
“This was at a time in New Zealand… actually, I remember the commercials. When radio stations that played mainly Eurocentric ads where they would say, ‘No rap, no crap’. That was the climate of the time.”

DJ Rhys B – First New Zealand DMC DJ Champion
“[Derek B] had DJ Scratch DJing for him and he did all his routines from the New Music Seminar Battle. We’re talking about the times before the internet. There were limited scratch videos, so you could hear the scratches on record but you couldn’t actually see them. But when he came you could actually see what he was doing and his manipulation of the crossfader and the records … After that it was all on for me – I was in DJ battles from then on for the next bloody 13 years or something.”

Kerry Buchanan
“I cannot remember what they came on with – it might have been ‘Run’s House’, I don’t know. I have no idea of the flow of the music at all – but nearly everything they played were hits.”

Nick D’Angelo – ex-bFM Broadcaster, Hip Hop Promoter
“I wanted to get backstage. I’m thinking, ‘Well, I’m from [bFM] that’s putting this on and I’ve done all this work’. No, I couldn’t get backstage, didn’t have the right laminate. Low and behold, a few weeks later, I see these photos of Upper Hutt Posse with the guys from Run-D.M.C.. And so, yeah, I guess they had the mana.” 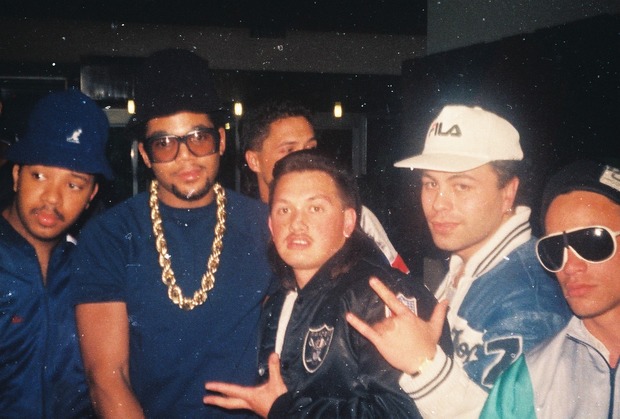 DJ Sirvere
“You have to understand, I’m a young man who’s a huge hip hop fan, been influenced by this band since the day I touched the culture – and then to see them live, it was just a bit much. These are really important moments in ourselves as human beings. Like, I’m not seeing Ghandi for the first time, but it’s kind of like that because I had put it on it. I had made it that important so it just became that important.”

Oscar Kightley
“I had a Valiant Ranger at the time and after the gig I was on such a high and I was so happy, and then I got back to my Valiant and someone had ripped the stereo – ’cause this was in the days when stereos were getting stolen a lot – but even that didn’t sour my experience enough to ruin it for me.”