James and the giant social revolution 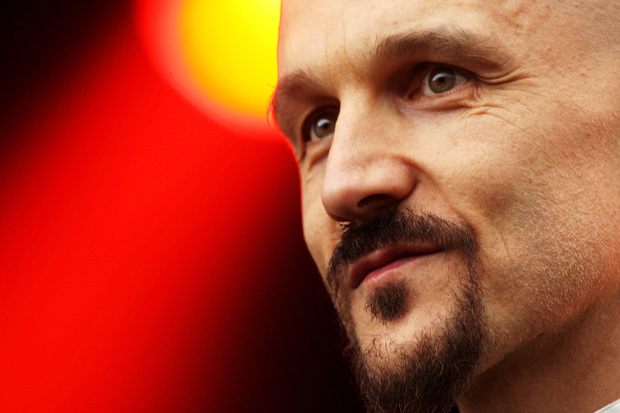 Manchester band James predate the rise of Britpop, having been together since 1982.  Their commercial success peaked in the 1990s with songs like ‘Laid’ and ‘Come Home’, but they have steadily released music through the years and line-up changes.

Lead singer Tim Booth is a charismatic front man, known for losing himself through transcendent onstage dancing, and he’s dabbled in acting (including a role in Batman Begins) in the last few years.

In conversation, his spiritual inclinations and thoughtful meditations on life shine through on topics covering death, social revolution and his favourite topic, sex.

“I find a lot of people really wanting to look for a sustainable life, whether that be philosophically or ecologically or sexually. The whole opening up of gay marriage and transgender has been a massive step forward which I would date back to the ’60s, it just took a long time.”

James play The Powerstation in Auckland on 9 November and the Opera House in Wellington on 10 November.