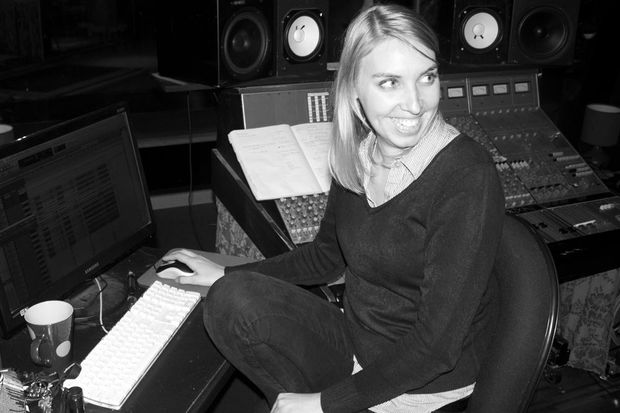 Producer and engineer Anna Laverty has worked on records with Nick Cave, Courtney Barnett, Bloc Party and many other artists throughout her career. Yadana Saw catches up with Anna who is a visiting panelist for the annual Going Global summit.

"I just don't understand why a woman wouldn't do this job" says Laverty, speculating on why it's still a heavily male dominated industry. "It's not like a particularly physical job, I really don't know what it is. Maybe the late nights?"

She admits that audio engineering might be a daunting industry to try to crack, given the competitiveness of it. "There's definitely a hierarchy. You have to earn your stripes. I certainly did, I went to Uni for three years, a lot of people after that would just go straight into a junior level job  - I went and did work experience for a couple of years, and was an assistant engineer for a long time, probably six years. And then I was an engineer for a couple more years, and finally got the confidence to put my name down as a producer."

Laverty is trying to rectify the gender imbalance by giving internships and mentoring to women. She gives sage advice for those wanting to get in to audio engineering: "Be the last person standing. Be the first one there in the morning, and the last one to leave. And care - care about the band, and your job. It won't go unnoticed."