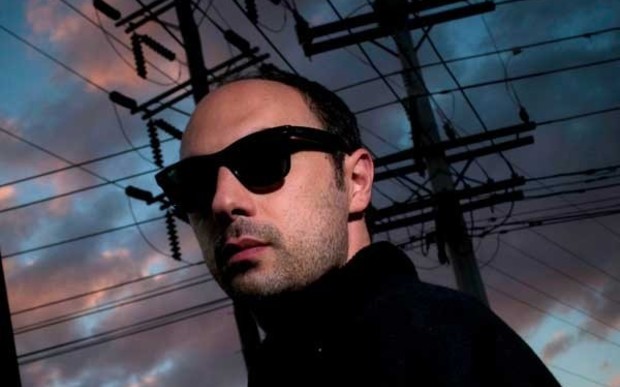 Auckland guitarist Marco Liguori founded Sarang Bang Records in the mid 1990s as an outlet for his own music. The label’s early releases were alt-rock offerings from his bands The Landing and Salon Kingsadore.

But over the years Sarang Bang has leaned increasingly towards jazz. His own albums Ancient Flight Text and Duga 3 were made in collaboration with veteran New Zealand jazz musicians, keyboardist Murray McNabb and trumpeter Kim Patterson.

More recently, Liguori has turned his attention to archival recordings, releasing albums of historic and unheard music featuring McNabb and Patterson, among others.

2014 saw the release of 1966, an album that combines two concert recordings of the great Australian bebop saxophonist Bernie McGann. McGann (who died in 2013) will be remembered by some for his tours here in the 1970s with Bruno Lawrence’s Blerta. New Zealanders Patterson and bass player Alan Brown can also be heard on 1966, which is as exciting and inventive as any jazz of the period.

“I found [the recording] at Kim Patterson’s house on his shelf one day… I was just having a look at his tapes and pulled that one out and he said ‘Oh, have you heard that before?’ and I said no, so I took it home and it blew me away. It was some of my favourite music for a long time and I said, we’ve got to put this one out.”

The album has had worldwide acclaim. Downbeat and Wire critic John Corbett, who chanced on a copy of the record in Chicago, sung its praises in his recent book A Listener’s Guide To Free Improvisation. 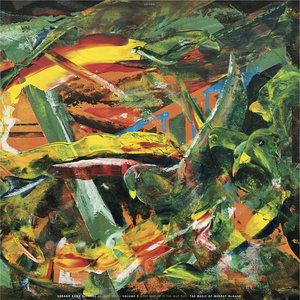 In June, Sarang Bang released The Way In Is The Way Out: a beautifully presented two-disc compilation celebrating the life and work of Murray McNabb. Liguori had been discussing with McNabb the idea of compiling a retrospective, though McNabb - with a typical jazz musician’s attitude - was always more interested in his current work than his archives. After McNabb passed away in 2013, his wife gave Liguori custody of his personal tape collection, from which the album was compiled.

Liguori’s next archival project focuses on experimental electronic recordings. Meanwhile his band Salon Kingsadore have gradually moved from their rock roots towards the free improvisation of his jazz heroes. “Whenever we perform live we don’t have any kind of idea what we’re going to do,” Liguori says. “But we’re quite rehearsed at not knowing what we’re going to do, if that makes any sense.”