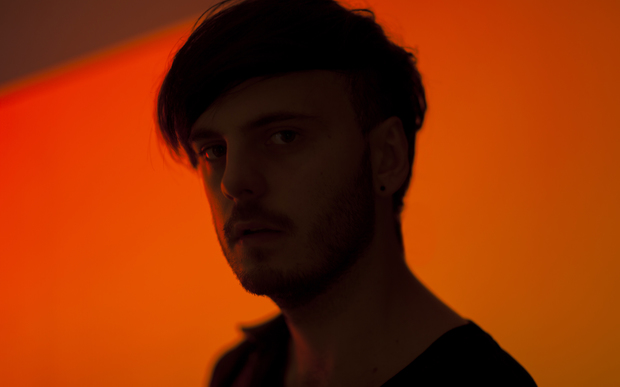 When Melody Thomas talked to MAALA in August last year, the Auckland-based electro-pop musician was only a handful of shows and an EP into his career, and few details about his backstory had been revealed. That interview uncovered the fact that the studiously mysterious singer had his start as a singer-songwriter, worked a day job in a warehouse, and had some firm ideas for how he wanted his progressive pop to be presented.

A year on from that conversation, the artist born Evan William Sinton is set to unveil Composure, a title that speaks to his headspace as much as the poised presentation of his music.

“For me, Composure was more of like a mental state,” MAALA says. “It reflected the last six months basically as finding composure or finding a mental attitude that felt a bit more levelled and a bit more… like I’m at ease.

Assisting MAALA on production duties was Josh Fountain, ex-Kidz in Space, current Leisure member, and one of the first producers matched with a pre-‘Royals’ Lorde.

By MAALA’s own admission, lyrics don’t come easy, and it was his work with Josh at Auckland’s Golden Age Studios that established the blueprint for Composure’s 13-track set.

“Josh and I, we write the music first and we get that all structured nicely and then it’s singing gibberish melody ideas over that. Once I’ve got that skeleton of a musical idea and a melody with the gibberish over it, then I can take it home and I will loop that up just a couple of thousand times until I find what I want to say with it.”

A year on from his unmasking on Music 101, MAALA tells Sam Wicks how he’s continuing to build his brand on his album debut – hit the audio link above.