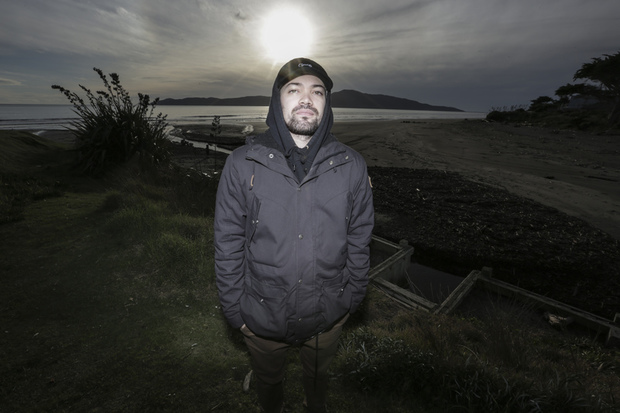 Spell’s also a viral video star with his own series of Te Reo Maori videos called #kupuhou. When he's not DJing or making vids, he's a Te Reo tutor.

Much like our Rio-bound Olympians, Spell is about to commence intense pre-competition training, which takes months and months of preparation.

“I hate it, it’s hard. The weeks leading up are really full on.”

Spell’s preparation ideally begins a year out as he carefully constructs his battle routine, first selecting sounds and music that he will chop, change, manipulate and “flip” in order to show off his rhythmic skills with turntables and a mixer.

The world of pro turntablism is a specialised form of DJing where practitioners show off their technical abilities to beat-juggle, scratch and mix songs. It’s a world away from the club DJ playing your favourite tunes to get down on the dance-floor to.

Check out the video and see DJ Spell in preparation for his last New Zealand and World DMC contests. 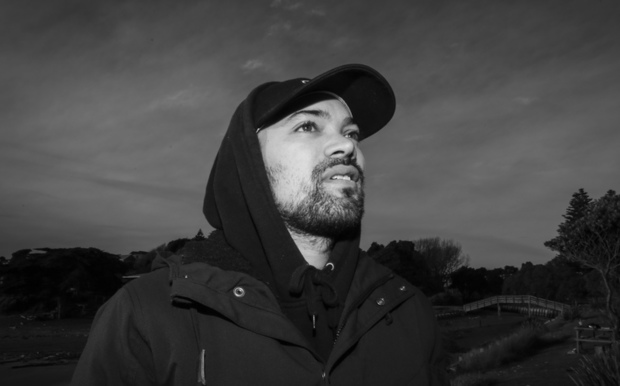 The Wireless: The Digital art of DJing