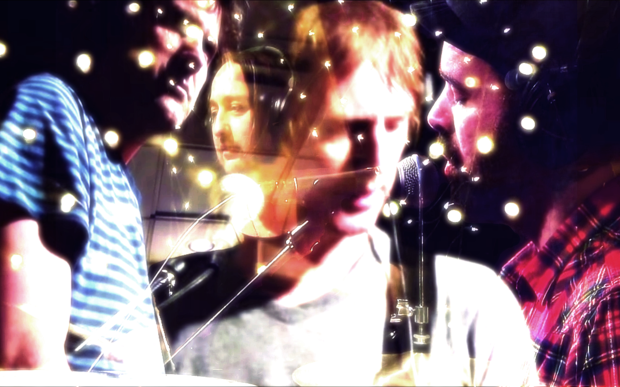 During the alt-rock boom of the 1990s, a British band called Swervedriver drew on noisy American influences like Sonic Youth, and in the process helped create the genre which came to be known as Shoegaze.

After an eight year hiatus, the band reformed in 2008, released their new album I Wasn’t Born To Lose You last year, and are about to tour NZ. Tony Stamp talked to founding member and frontman Adam Franklin about life as an indie rock veteran.