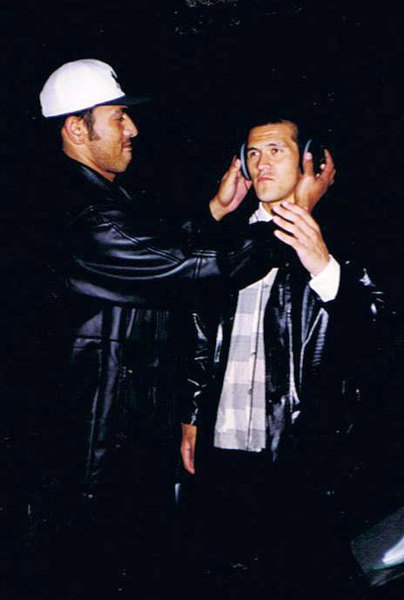 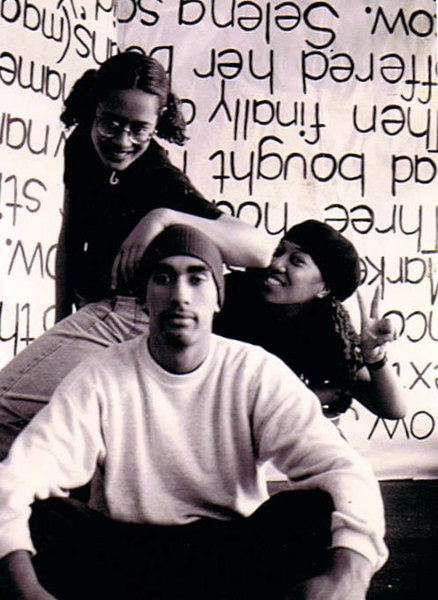 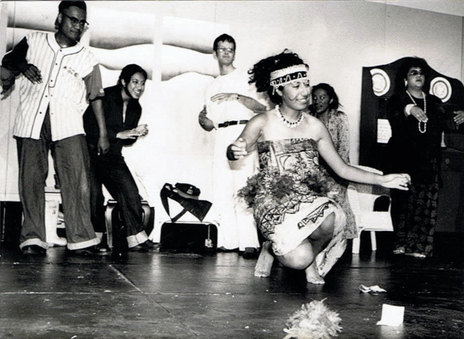 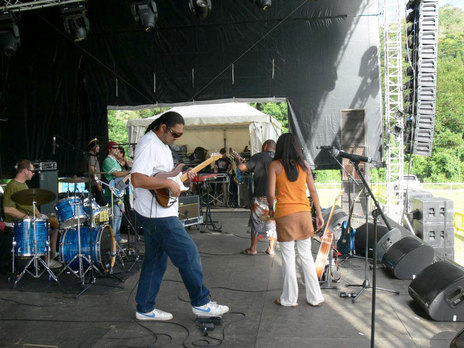 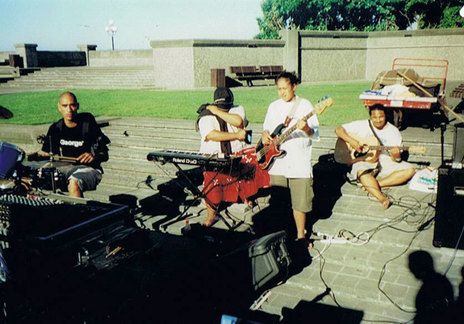 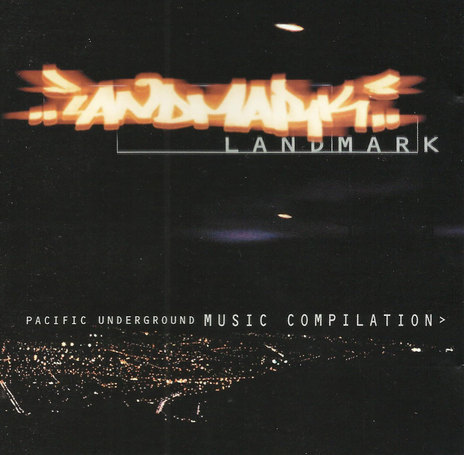 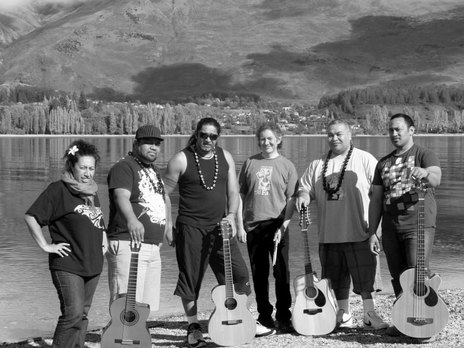 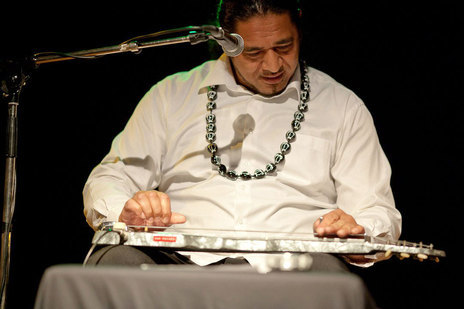 Pacific Underground, the music and arts collective formed in Christchurch in 1993, will be honoured tonight with the Lifetime Achievement Award at the Pacific Music Awards. Sam Wicks sat down with long-time member Pos Mavaega to look back on the group’s 23 years of history.

Pacific Underground formed in Christchurch back in 1993 with the goal of telling the stories of Polynesians living in New Zealand. Now known as the country’s longest running Pacific performing arts organisation, the collective have spent over two decades giving a voice to Pasifika communities through music, arts and drama.

But it was never going to be easy for a Pacific group starting out in a place like Christchurch in the early ’90s.

“If you wanted some Pacific entertainment you would go to the church youth groups,” says Pos Mavaega, who along with Tanya Muagututi’a is one of the core members of Pacific Underground. “A lot of us come from that background and we just wanted to say, ‘let’s not just stay in that box  – let’s create things outside of that box and let people come to us’.

“Most of our audience was North Island-based. It was a bit of a struggle to get South Island-based audiences so we spent a lot of time travelling up [north], which helped to build the platform to take those experiences and always bring them back to Christchurch.”

There’ll be people you recognise, like Oscar Kightley and David Fane, who have long been associated with the collective, but there are some significant names in the New Zealand music scene who also got their start with the group. Among them are Ladi6, Parks, Dallas Tamaira (Fat Freddy’s Drop) and Scribe.

“He was pretty ruthless, cheeky, smart – but really articulate with his tongue,” Mavaega says of Scribe. “He was just amazing. He knew where he was going and we knew that he had the goods to go wherever.”

On top of the countless festivals, plays, workshops and other events they’ve been behind, Pacific Underground have also released two albums: 1999’s Landmark and 2010’s Island Summer. Music is integral to what the collective do and that’ll be acknowledged tonight when the group is honoured with the Lifetime Achievement Award at the Pacific Music Awards, which are held in Manukau.

“It was a shock when we were invited to the PMAs meeting,” says Mavaega, who’s now based in Auckland. “I thought that we were going in to have a production meeting about how we could help, but they announced and offered the award to us.”

They’ll join past winners such as Ardijah, Bill Sevesi, Annie Crummer and Herbs, though Mavaega says his first instinct was to turn down the award since there are so many other artists in the Pacific music scene that he would love to see acknowledged.

“What changed my mind was looking at the history and looking at the people. Because when we talk about [Pacific Underground] members, they’re not members as such. It’s just everybody that we shake hands with; backstage, on stage, touring, wherever.

“If we’re working together, we’re family.”