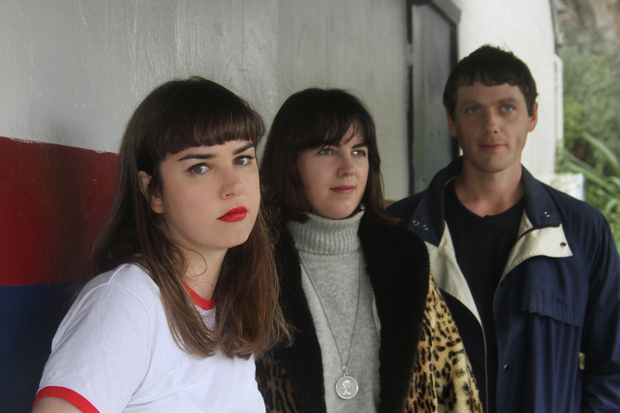 In a revealing essay penned for The Pantograph Punch last September, Street Chant’s Emily Littler documented a litany of difficulties she faced while trying to finish the band’s much delayed second LP: "Writers’ block, poor band dynamics, substance abuse problems... you name it."

After a series of false starts, Street Chant have delivered the album, the follow-up to 2010's Means. Hauora sees Littler wrestle with the reality of life back on home turf after time spent on the road.

Emily and bandmate Billie Rogers talk Sam Wicks through Hauora's laboured delivery – first though, they check in with 3News weather presenter and friend, Kanoa Lloyd, about the pronunciation.

Street Chant on their 2013 EP, Isthmus of One-Thousand Lovers