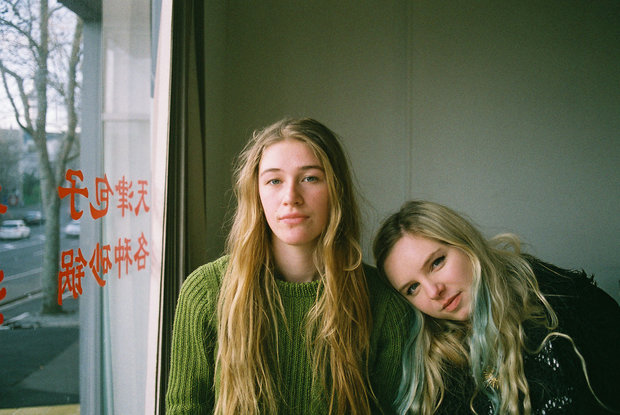 Inspired by the music of PJ Harvey and Patti Smith, Warpaint, The Mint Chicks and So So Modern, it's an album of soaring melodies and crushing discordance.

Lily and Gussie joined Emma Smith to get under the hood of this moody new release.