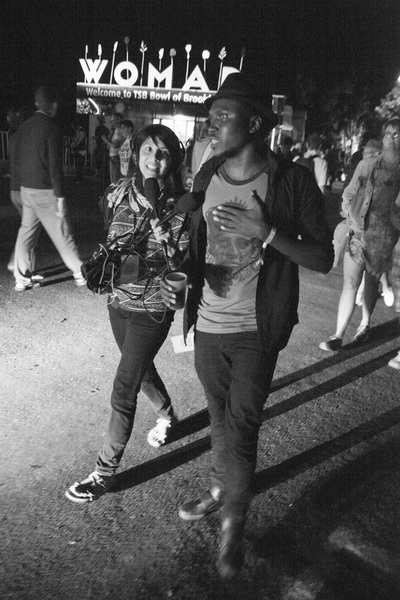 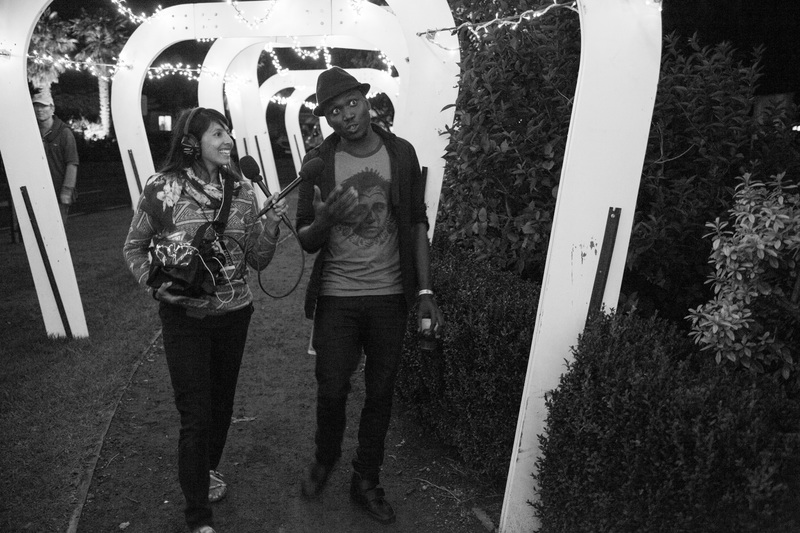 Through the fairy lights 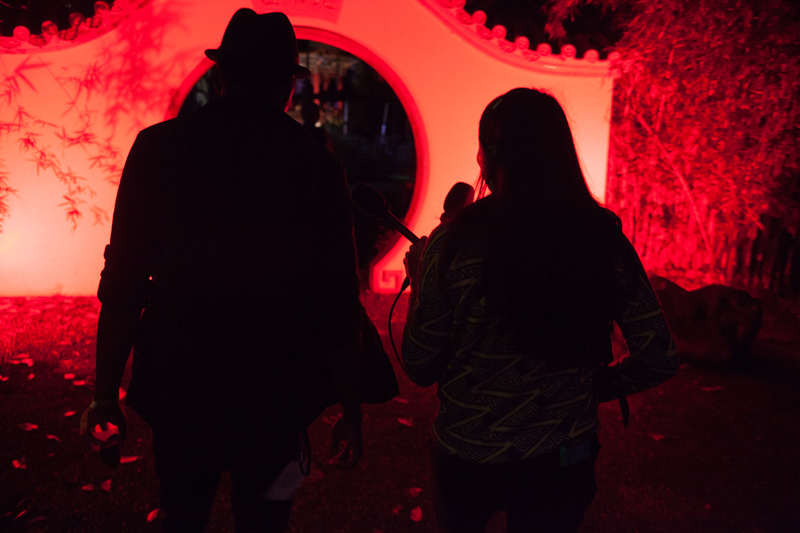 In the Chinese Gardens 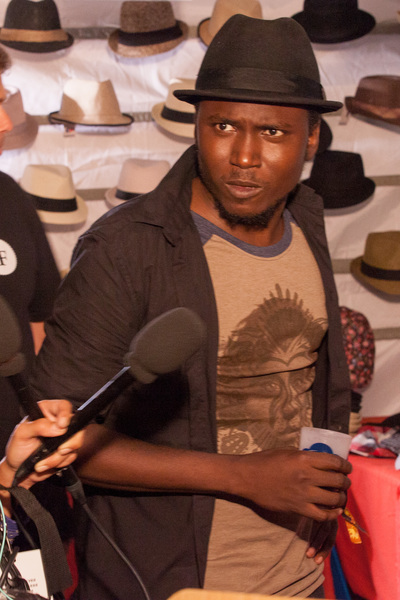 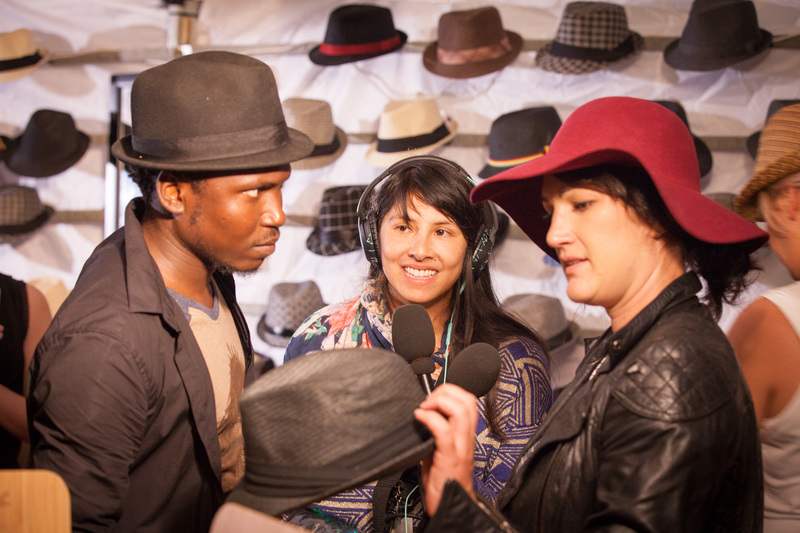 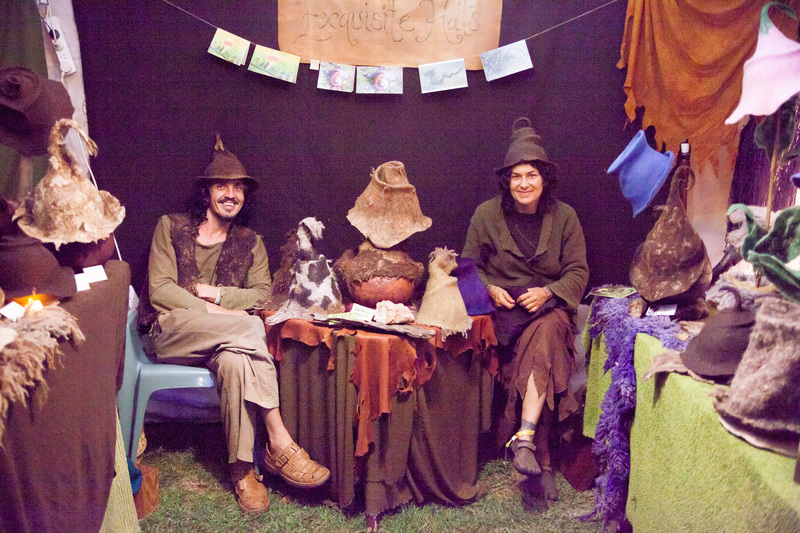 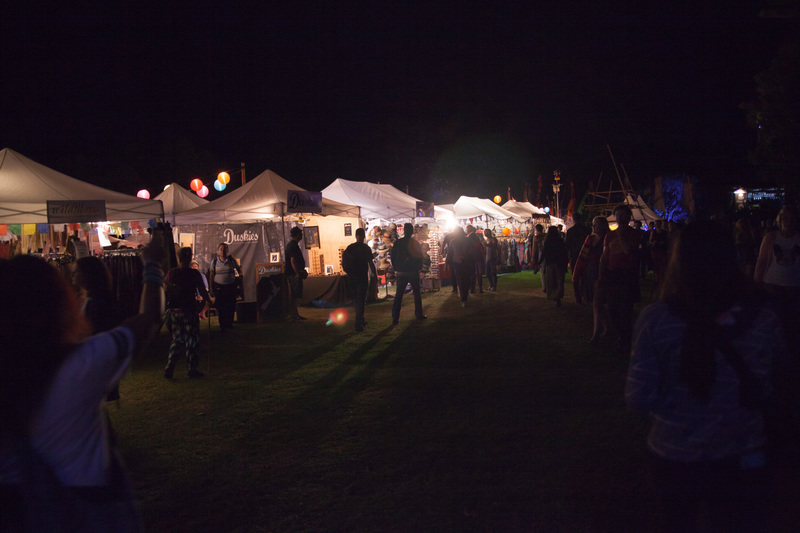 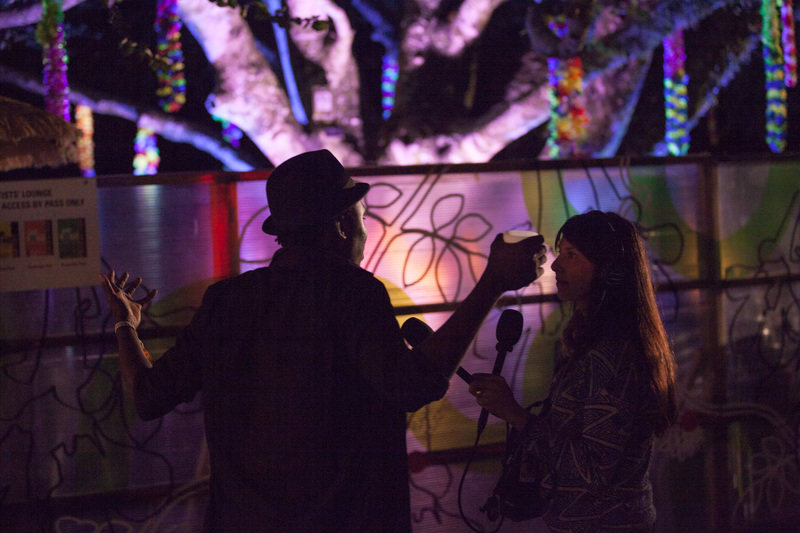 Described as the vanguard of the West African sound, SonghoyBlues kicked open WOMAD 2016 with an explosive set that left an enthusiastic audience wanting more of their thrilling, youthful take of the traditional desert blues of Mali.

For lead singer Aliou Toure, these festival performances are a stark reminder of what is not possible in the northern regions of their homeland. Though it doesn't stop the infectious energy of his onstage presence.

Yadana Saw takes a wander around the WOMAD environs with post-show Aliou.