John Metcalfe - The Appearance of Colour 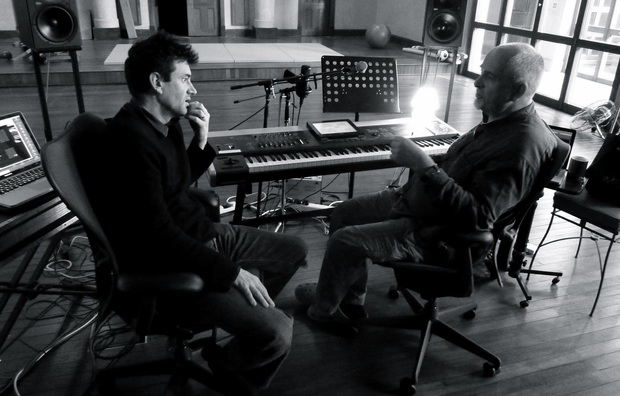 Having arranged strings for a number of artists including Blur, Coldplay, Bat For Lashes, Morrissey and Peter Gabriel, expat Kiwi John Metcalfe has always maintained a reliable "day job".

His classical background and ability on viola saw him get his start in the UK music industry  as a one-time member of guitarist Vini Reilly’s Durutti Column who recorded for the Factory label.

Recently back in New Zealand Trevor Reekie talked to John Metcalfe about his multi faceted career in music and his new solo album The Appearance Of Colour released on Peter Gabriel’s Real World label.