The Internet: coming out from the shadow of Odd Future

As the former DJ for LA hip-hop pranksters Odd Future, the Internet's frontwoman Syd the Kid has seen her fair share of controversy – not for her own actions, but rather for her association with the wilfully provocative content that has troubled the Tyler, the Creator-led collective . 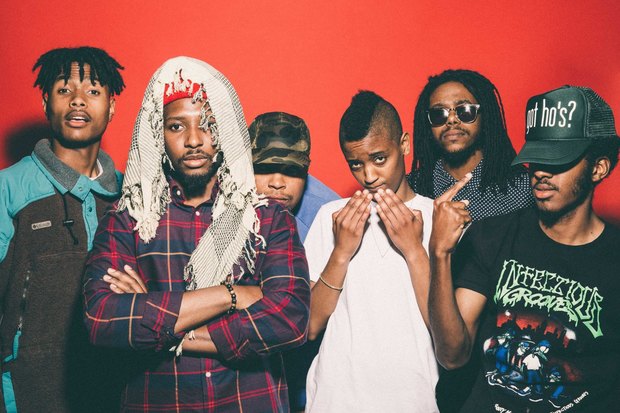 The Internet nearly didn’t make it to New Zealand for Laneway this year.

Frontwoman Syd tha Kyd was stopped at customs in Singapore because of her connection with the hip-hop collective Odd Future.

The group were removed from the 2011 Big Day Out lineup after complaints were raised about their homophobic lyrics.

“We tried to tell them man, we’re all about the good vibes – positivity,” says Syd of the controversy. 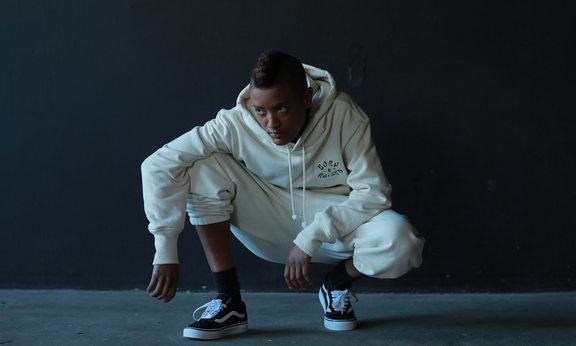 But how did they get past customs? “Somebody from the festival actually called the immigration office I guess, and worked it out – told them it was a misunderstanding: I’ve never been denied entry here.”

The connection with Odd Future looms large for The Internet. Syd’s bandmate Matt Martians says, “The thing is, we’re all friends – Tyler [The Creator] is in our new video, we were just with Earl [Sweatshirt] right before we left … we’re still all friends. It’s just that something we created, it’s bigger than us.”

The Internet’s third album Ego Death has just been nominated for Best Urban/Contemporary Album at the Grammy’s, which they’re all super excited about attending.

“It’s funny because being nominated for a Grammy was not really on my goal list,” says Syd, “But once we were nominated it was like, ‘Oh my god, this is crazy.’ It was one of the best days of my life. Caught me off guard because it was never anything that I set out to do. It’s pretty awesome”